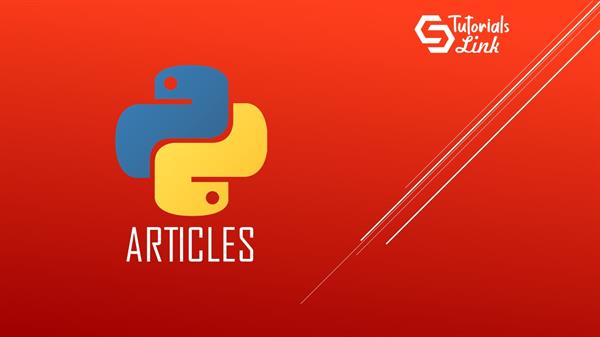 Are you preparing for the next job interviews in Python? If yes, trust me this post will help you also we'll suggest you check out a big collection for Programming Full Forms that may help you in your interview:

Q1. What is the difference between modules and packages in Python?

Answer: There are many differences between Modules and Packages and some of them are listed below:

Q2. Which command is used to delete a file in Python?

Answer: The commands that are used to delete files in Python are:

Q3. The most common way to work for Flask Script?

Answer: The most common way is:

Answer: Generators in Python can be defined as the process of implementing iterators.

Q5.What is lambda in Python Program?

Answer: Lambda in Python Program can be defined as a function used as an inline function in the program for a specific and desired output.

Q6. How to create a thread in Python Program?

Answer: Using the below code in python, we can create a thread.

Q7. Name the commands to copy an object in Python.

Answer: We have two options to copy the objects in python, listed below:

Answer: Python packages can be defined as namespaces containing modules.

Q10. Can we implement multiple inheritances in Python?

Answer: Yes, we can implement multiple inheritances in Python.

Q11. What is the Pass keyword in Python?

Q12. Discuss in short the differences between Lists and Tuples.

Answer: There are lot's of differences between List and Tuples in Python, here are some of them listed below:

Lists Vs Tuples in Python

Q13. Code to remove the last object from a list.

Answer: The below code can help us to remove the last added object from a python list:

Q14. How can you comment on code in Python?

Q15. Discuss the differences between / and //