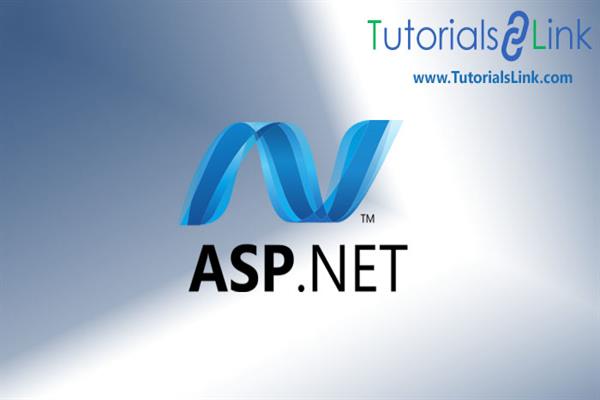 Interview questions for Asp.Net and .Net

Sep 28, 2019 ASP.net, 4977 Views
The objective of this article is to make a list of interview questions and answers. So, It can help those peoples who are preparing for an interview.

Q1.When should you use Abstract Class vs Interface while programming?

Q2.What is the difference between constants, read-only and, static?

Read-only: The value will be initialized only once from the constructor of the class.

Static: Value can be initialized once.

Q3.What is a Partial class?

Ans: Instead of defining an entire class, you can split the definition into multiple classes by using a partial class keyword. When the application compiled, the c# compiler will group all the partial classes together and treat them as a single class. There are a couple of good reasons to use partial classes. Programmers can work on different parts of classes without needing to share the same physical file

Authentication is a process where we identify the credentials of user i.e. username, password and create an identity to mention users as authenticated.

Q5 How to get the version of the assembly?

Q6 What is the location of Global Assembly Cache on the system?

Q7 What is serialization?

Ans: Serialization is a process of converting an object into a stream of bites.

Q8 What is synchronization?

Ans: The mechanism needed to block one thread access to the data. If the data is being accessed by another thread.

Synchronization can be accessed by using system.monitor class

A monitor class methods are entered, exit, pulse for this lock statement is also used

Q9 What are the thread priority levels?

By default priority level is 2

Q10 What is the use of the business logic layer in 3-tier architecture in .net?

One of the best reasons for reusing logic is that applications that start small usually grow in functionality. For instance, a company begins to develop a web site, and as they realize their business needs, they later decide to add a smart client application and windows service to supplement the web site. The business layer helps move logic to a central layer for “maximum reusability.”

Q11 What is the difference between .tostring(), Convert.tostring()?

Ans: The basic difference between them is the “Convert” function handles NULLS while“.ToString()” does not it will throw a NULL reference exception error. So as a good coding practice using “convert” is always safe.

Q12 What is Collation?

Ans: Collation refers to a set of rules that determine how the data is sorted and compared.

Q13 What is the difference between the Primary key and a unique key?

Q14 How many web.config files are there in 1 project?

Ans: There might be multiple web.config files for a single project depending on the hierarchy of folders inside the root folder of the project, so for each folder, we can use one web.config file

Q15 What is the static keyword in .Net?

Ans: Static is the same as a constant variable but we can change the value of the static variable and we can access the variables without creating any instances

Q16 What is the difference between the view state and the hidden field?

Q17 What is the difference between read-only and constant variables?