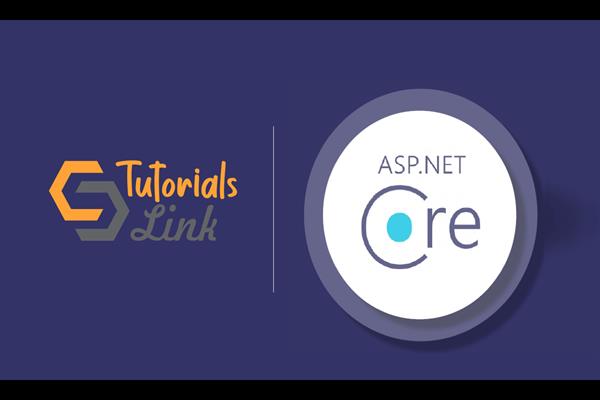 The objective of this article is to make a list of Dot Net Core interview questions and their answers. So, It can help those peoples who are preparing for an interview also we'll suggest you check out a big collection for Programming Full Forms that may help you in your interview:

Q1. What is the difference between .NET Core and .NET Framework?

Q2. What are the new features the dot net core provides?

Answer: Below are new features provided by the dot net core framework

Q3. What is Kestrel in Dot Net Core?

You can set a kestrel server in the program.cs file

Q4. What is Startup.cs file in Dot Net Core?

Answer: Startup.cs file is the entry point of application that is must include in asp.net core application. It’s like global.asax in the old dot net framework. It contains two important methods, one is  “ConfigureServices” for configuring the application service or in other words use this method to add services to the container and the other one method is “Configure”  which is for configuring the HTTP request pipeline. Startup.cs class called from the program.cs file. Check below code

Q5. What is the ConfigureServices method of the Startup.cs file?

Q6. What is the Configure method of the Startup.cs file in Dot Net Core?

Answer: Configure the method gets call runtime to configure the HTTP request pipeline for application. Configure use the instance of the IApplicationBuilder that is provided by the In-Build IOC container. In other words, you add the middleware in this method like routing and other custom middleware as per your application requirements.

Q7. What is Dependency Injection in Dot Net Core?

Answer: The DotNet core has an In-build dependency mechanism. You have to add namespace Microsoft.Extensions.DependencyInjection in Startup.cs file to get enable IServiceCollection. In the ConfigureServices method, you can add your decencies to a container that will automatically resolve your dependencies and you can access your classes anywhere in the application. The built-in IoC container supports three kinds of lifetimes:

Q8. What is Middleware in Dot Net Core?

Answer: Middleware is a pipeline that handles requests and responses. Requests are passes through this pipeline where all middleware is configured and it performs an action before passing it to the next middleware. The following diagram shows the concept of middleware.

Q9. What is the environment variable in the Dot Net core?

Q10. How to handle errors in middleware?

Answer: You can capture synchronous and asynchronous exception instances from the middleware pipeline and generate an HTML response. Following code has If the condition in which you can call different methods for development, staging, production environment or you can pass the environment name in IsInvironment extension method.

Also, you can configure a custom error handling page to call the UseExceptionHandler method that adds a middleware to a pipeline that will catch the exception, log them, Re-executes the request in an alternate pipeline for the page or controller indicated. The request isn't re-executed if the response has started.

Q11. Where static files contains in the ASP.NET Core application?

Answer: There is a folder called "wwwroot", under this folder has several folders where you can find the CSS, js files.

Q12. How many types of single page application templates provided by the Dot Net Core?

Q13. What are tag helpers in ASP.NET Core?

Q15. What is the difference between app.Run and app.Use in ASP.NET Core middleware pipeline?

Answer: Both are used to add middleware delegate to the application request pipeline.

app.Run(): Insert a middleware without invoking the next middleware. It is just run.

app.Use(): Insert a middleware into the pipeline which invokes the next middleware.

Q16. What is launchSettings.json file in ASP.NET Core?

Answer: It holds the project-specific configuration to launch the application including the environment variable.

Q17. What are the Razor Pages in Asp.net Core?

Answer: Razor Pages is a new feature of ASP.NET Core that makes coding page-focused scenarios easier and more productive. The Razor Pages are lightweight and very flexible for building dynamic, data-driven web sites with a clean separation of concerns.

Q18. What are discontinued Technologies in .NET Core?

Answer: WebListener is a web server for ASP.NET Core that runs only on Windows, based on the Windows Http Server API. It runs directly on the Http.Sys kernel driver. WebListener can be used for direct connection to the Internet without relying on IIS. It can only be used independently.

Q20. What are the new features that brought Dot Net core 2.2?

You can visit Microsoft documents for what new features have in Dotnet core 2.2