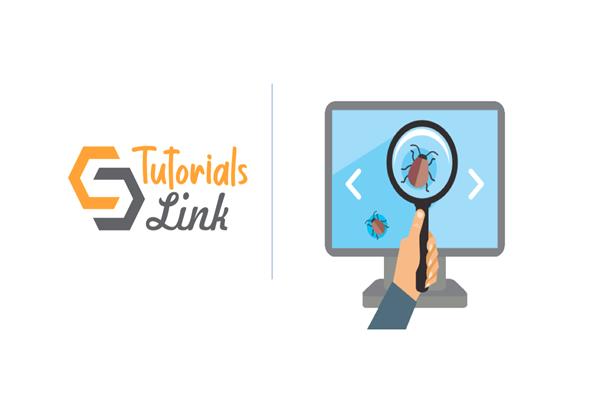 What is Python path?

May 16, 2020 #Python, 13794 Views
In this article will discuss how to set the python path and will discuss pythonpath

PYTHONPATH is an environment variable which the user can set to add additional directories that the user wants Python to add to the sys.path directory list. In short, we can say that it is an environment variable that you set before running the Python interpreter. Mostly you should not set these variables as they are not needed for Python to execute normal programs because it knows where its standard library is to be found. PYTHONPATH is used to help in importing the modules. So, when you import modules in your Python scripts, PYTHONPATH is also checked to see which directories might contain the imported module.

How to add to the PYTHONPATH in windows? 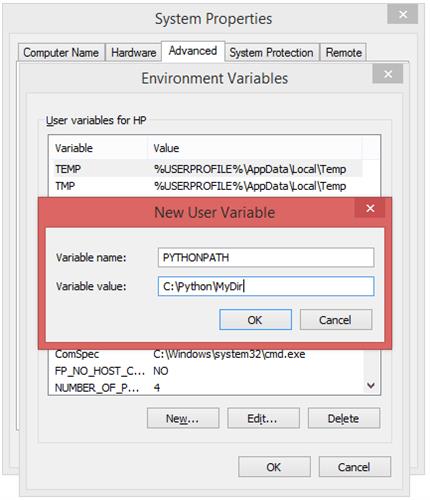 NOTE:- Don’t confuse it with Python PATH environment variable. That is used to assist OS in calling an executable from anywhere which means if you just type Python on your Command Window, the system will look into the PATH to see which directories might contain an executable named python.

Setting the path for Python:

Windows allows environment variables to be configured permanently at both User level as well as the System level, or temporarily in a command prompt.

To run Python properly from a Command Prompt, you might choose to change some default environment variables in windows.

How to set the Python path in windows: 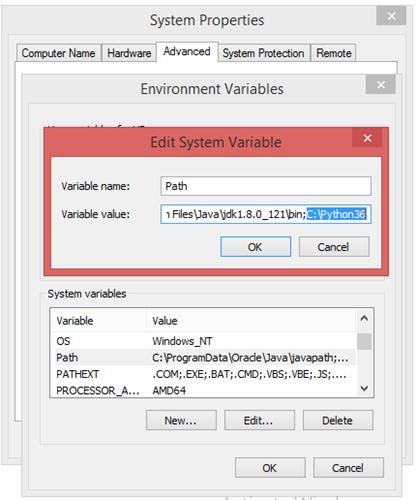 How to set Python path in Unix or Linux:

NOTE:- /usr/local/bin/python is the path of the Python directory.