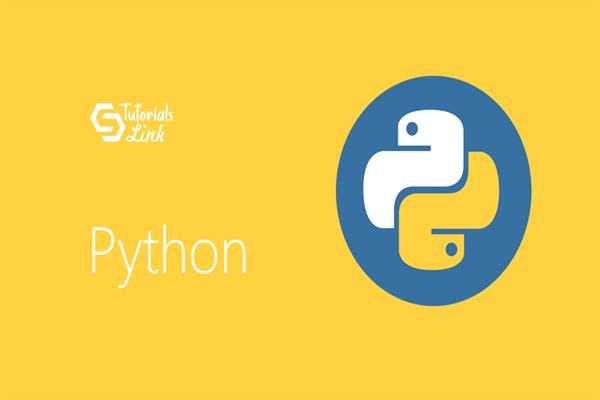 What is Python Automation?

What is python automation?

In python, we can simply write python scripts that perform a task repetitively without involving the human directions. For example, if we want to pay one music, again and again, we just need to write a script, insert the video’s link, and just clicking run. We can play music repeatedly. The benefit of automation is that workload on humans is reduced as all the instructions are already preloaded in the scripts.

How Python is helpful in automation?

Python supports a vast number of features. Apart from features like less code, platform independencies, pre-built libraries, and ease of learning. It supports extensive features such as:

Steps to create an application:

This is just a small example that helps you to understand what is automation in depth. You can create numerous automation. Some of the few ideas/illustration in which you can create automation and practice your knowledge.