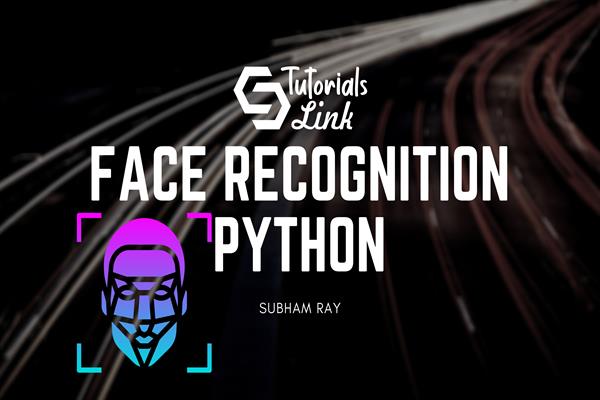 How to build Face Recognition in Python from scratch | Python Tutorial

Python programming language is a high-level programming language with the support of built-in high dynamic semantics which adds functionality to codes with easiness and more of function derived attributes. In talking to the same in this article we will build a face recognition model in python from very scratch i.e, from very installation and setting up the environment and explaining each and every line of code.

If this is your first time working with Opencv then you should install or download using the following command :

The very next phase is to import the picture which you will test for the purpose of model testing, we implement using the following command

Converting the image into grayscale is the next process when we implement the code to convert it to grayscale as below:

After detecting the face, we need to implement the rectangle around the face, so we do it by the following code

The final output in my experiment is : 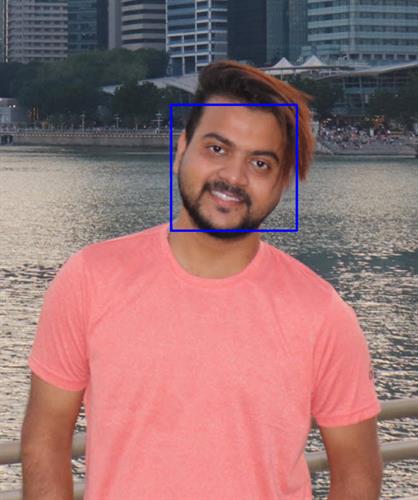 The model works well and it can be optimized and more functionality can be added. It was an article that boosted you to understand the working of a face recognition model from scratch.