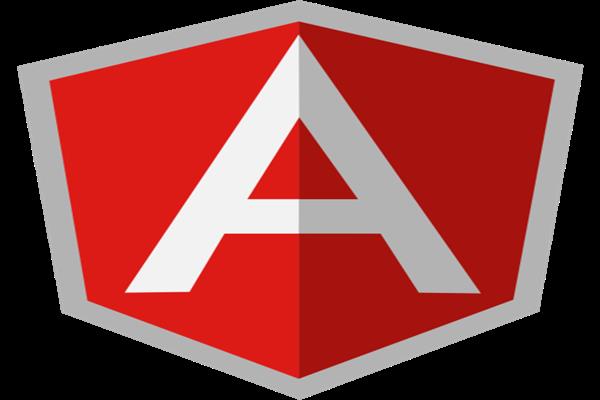 Do you know why developers choose Angular Framework?

Jan 10, 2020 Angular features, advantages of angular, angular2020, 3551 Views
Companies targeting applications that work across platforms. Angular is a complete framework with great architecture.
As we all know that angular is one of the most popular front-end frameworks to create maintainable web applications. Angular provides a command-line tool called CLI, which stands for the Command-line interface, it is used to create several components. Such as Components, Services, Pipe, etc in an easy way.
In this article, we will look at them,

Application State
It is stored in component, every application contains an application state. That is the data presented to the user or data entered by the user.
Design Logic
It is an HTML logic to describe the view and to present the data to the user.
Application Logic
It is a programming logic that supplies the required data to design logic and also responds to user events such as click etc. In angular, application logic is written in components. A component is nothing but a class that contains application state & application logic.
Business Logic
It is a programming logic which is involved in fetching the data from data sources and also performing validations, calculation, etc. In angular, we prefer to write business logic in service. Components can invoke the service.

Reasons why to choose Angular

Separation of DOM manipulation logic from Application Logic
This is one of the main reasons why developers prefer Angular Framework. we all know DOM stands for Document Object Model, it is a tree-structured model created in the page. In web applications, developed by using plain javascript or jquery, developed need to write code manually to update the HTML elements such as add/remove, etc.
In angular, the DOM manipulation logic is completely eliminated, which means developers no need to write code for manipulation of HTML elements at run time, the alternatively angular framework itself does the same.
Separation of HTML Logic from Application Logic
HTML logic is the actual Html code to design a user interface. In web applications, developed by using javascript or jquery the developers write some pieces of Html codes as part of javascript/jquery.
for eg: we use a jquery append function to add Html code dynamically. In that way, our code will mix up with application logic and design logic. This is not a good pattern, it is difficult to identify what element will represent on the screen at different states of page.
To overcome this problem, an angular framework designed in such a way application logic is separated from Html logic. Thus in angular Html logic is written in template and application logic is written in components. Application logic will supply data to design logic and also contains event handlers to respond to the user events.
Separation of Business logic from Application Logic
Business logic is the code where we fetch the data from data sources by making ajax calls and code for custom validations, this business logic must be independent of design logic because business logic must be usable even if design logic is not completed.
In Angular, services are classes contains business logic code. Service interacts with a server by making ajax request to the API server and provides the validated data back to the component.
Easy code maintenance
In angular, we use module concepts in order to group the different components of different modules and submodules of the project.
For eg: In ERP Solutions, we have different modules such as finance, IT, etc. We can also share the components among multiple components.
Develope single page applications easier
A single page application is an application where navigation links never refresh the entire page. Angular provides an excellent concept called routing.
For eg: User is viewing the dashboard page currently. So, the URL is www.sample.com/dashboard. If the user copy/paste the same URL into another tab, he will get exactly the same dashboard. Along with this, we can also implement user-level security to routes as well.
Make the coding unit testable
Unit testing is a concept of testing individual components or services without the integration of the complete application.
Popular Companies Using Angular,

Hopefully, you've now got a basic idea of why developers choose angular in their project!
Would you tell us how you fell about this article?