Creating the First Project in DJANGO with Python

Jun 19, 2020 python django database, 1300 Views
here we will learn how to create a simple django project step by step

Creating the First Project in DJANGO with Python

or you can use

Note:-When you install Django it is also going to install a command-line tool called  Django-admin.

Django-admin is Django's command-line utility for administrative tasks. In addition, manage.py is automatically created in each Django project. It does the same thing as Django-admin but also sets the DJANGO_SETTINGS_MODULE environment variable so that it points to your project's settings.py file.

To check Django version you can use:-

now, you are all set and ready to go .. let's start our first Django project, to do so we will go to the directory where we want our project and  use this command

here project_name is the name of your project, you can use whatever you want. 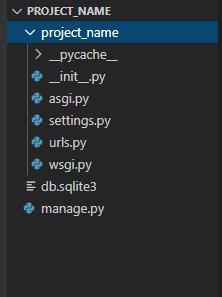 ok.. let's go to next step where we will run our server,

after running this code you will get something like this:- 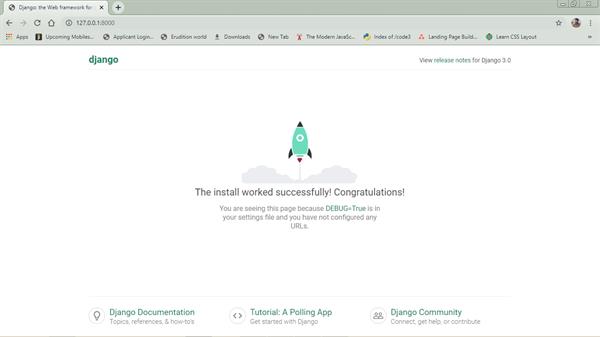 Congratulation you have successfully created your first Django project