A new iPhone 14 leak has been revealed, which will undoubtedly be a surprise for users! 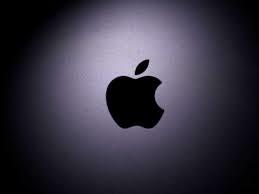 The most important feature was the reintroduction of Touch ID, which did not occur. Although no details regarding the iPhone 14's release have been disclosed, it is expected that Apple will release this iPhone by September 2022.

This first or second Tuesday of September, Apple may unveil its new iPhones. Apple released the iPhone 13 on September 14 of this year. The iPhone 14 could be unveiled around September 6 or 13 next year. Over the same time period, the iPhone 14 may be purchased in around a week. As per the rumor, the vanilla model would have a 6.1-inch display, while the Pro model will have a 6.7-inch screen. Leaks from Insiders Apple is rumored to be working on a USB-C connector for the next iPhone. Companies that make Android phones will face strong rivalry as a result of this.