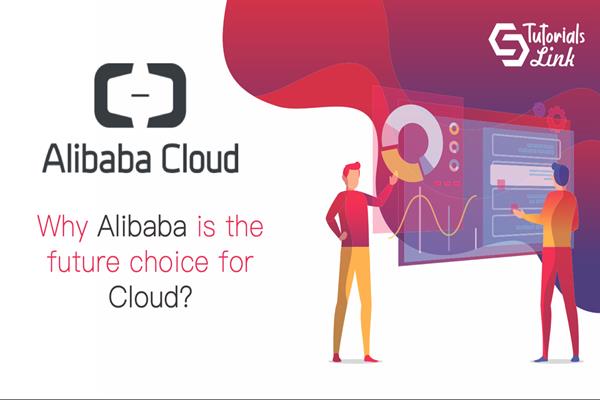 Why Alibaba is the future choice for Cloud

Sep 10, 2019 Alibaba, Cloud, Cloud Computing, 3552 Views
In this article, we will understand why Alibaba is the future holder in the Cloud area

Why Alibaba is the future choice for Cloud

Alibaba was initially developed a platform to support the large-scale operations within Alibaba Group’s Ecosystem.

Today, Alibaba is China’s largest provider of public cloud with Alibaba taking a disproportionally large share of 43%. Roughly 40% of the top 500 enterprises and 50% of listed companies in China are using Alibaba Cloud  and it has been named first in Asia Pacific market share for IaaS (Infrastructure as a Service) and IUS (Infrastructure Utility Services) in two consecutive years as per Gartner’s latest report revealed earlier this month named Market Share: IT Services, 2018.

Such growth can be attributed to the suite of products and services they provide, ranging from cloud computing and AI to big data, networking, middleware, cloud security, and IoT. Being a part of Alibaba Group gives us ample insights and expertise.

Alibaba Cloud’s CDN Network in China enabled improvements in Round Trip Time and the latency of Air Asia’s websites.

They also worked together to implement stricter security checks, including custom-built captcha solutions.

FreshGo turned to Alibaba to do this. Alibaba provided a unified solution for live streaming the whole entire market so that the customers can interact with each market stall to see, pick, and buy live and fresh seafood.