What is Software-Defined Networking and Virtual Networks in Physical Networks

What is Software-Defined Networking? 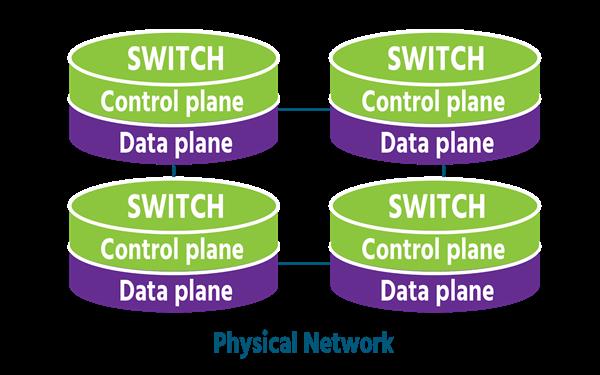 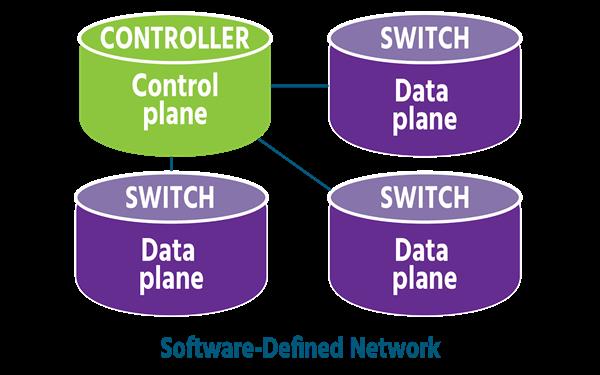 Over time, however, SDN has become more broadly-defined than network virtualization, meaning different things depending on who you speak to and how they are using SDN. The thread that links these different definitions is SDN's use of software to control networks and their physical devices. With SDN, software controls network switches and routers, but the network is not fully virtualized, as it is with network virtualization (components, configurations, functions, and all). Hardware often still plays a major role in an SDN network. 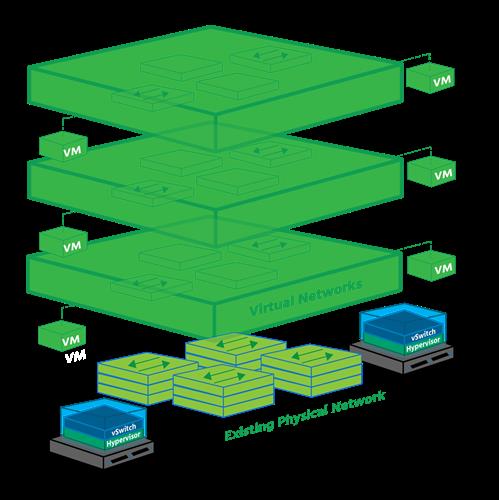 Network virtualization allows you to look at your current physical network from a fresh perspective, one in which you're no longer restricted to the capabilities of your hardware. Software vastly extends your range of possibilities, recreating your hardware as a virtualized pool that can then be used as needed, on-demand.

Imagine your physical network doubled in scope: your physical network is there doing the job it's always done, but in parallel, with it you now have an identical virtual version running independently. alongside or on top of it. Once that virtual network has been created, it can be saved, closed, and restored later, possibly at another site. Or it can be deleted altogether.