What is Data Center Building Blocks and Network Virtualization Services? 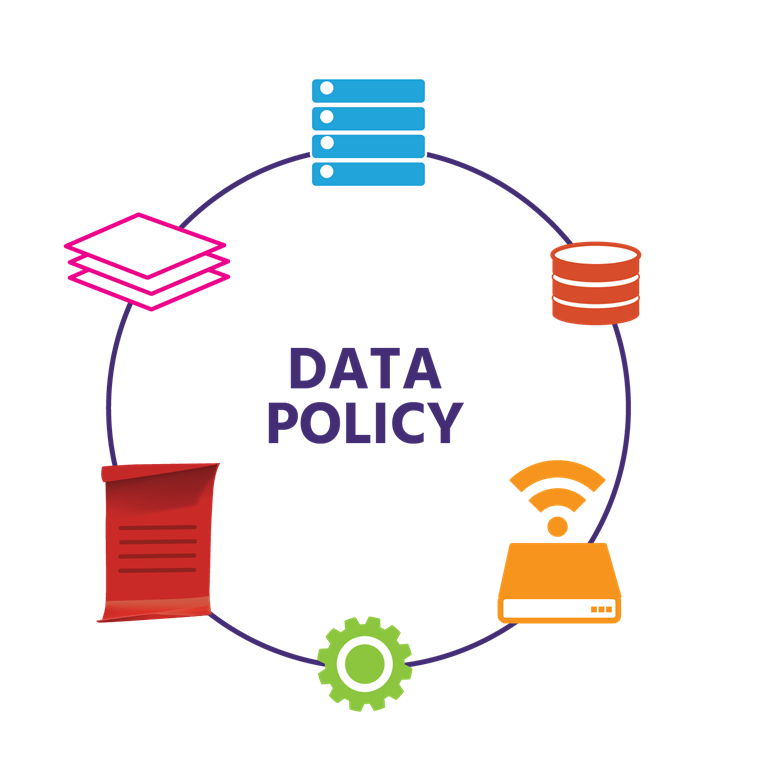 With all the components, no two data centers will be the same. However, some of the key components that an enterprise (i.e., large-scale) data center will include are applications, servers, storage, networking infrastructure, management, and automation

As the role of virtualization in data centers increases, these key building blocks may look different. Currently, we’d expect a fully-virtualized data center to:

These building blocks will change as the SDDC grows and develops. Since the emergence of virtualization in the 1960s, with the likes of the Burroughs Corporation’s B5000 computer and IBM mainframe computers, it has changed the world. Servers have probably gone through the most innovative, with tangible benefits including reduced physical complexity, increased operational efficiency, and simplified repurposing (i.e., virtualizing) of underlying physical resources. Today the vast majority of servers are virtualized and, in terms of networking, there are now more virtual ports being used globally than physical ones.

With an already-large range of products in data center management and automation (vSphere, vRealize, and NSX, to name just three), VMware continues to innovate for its current and future customers. 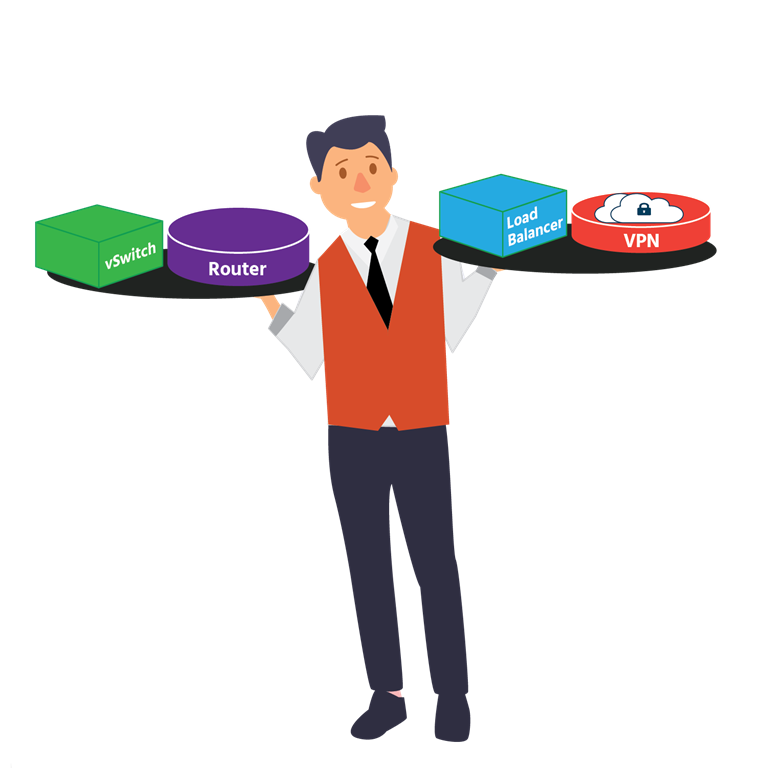 Before you look at network virtualization services, we think that a quick overview of the Open Systems Interconnection (OSI) model might be helpful.

In this 7-Layer network model, data is transferred from Host A to Host B in segments, packets, frames, and bits. 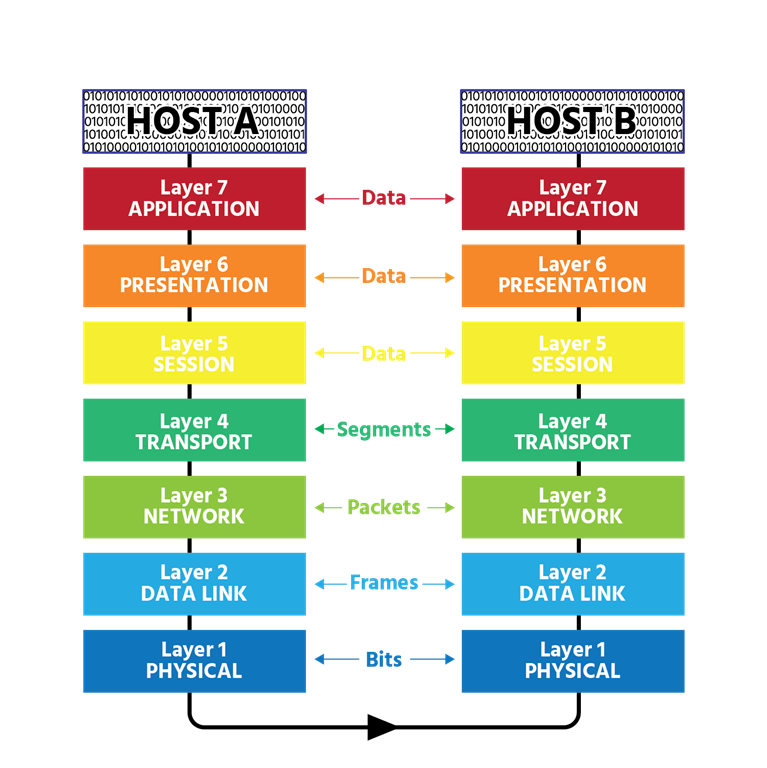 In Layer 4 (the transport layer) data is divided into smaller chunks. A process called encapsulation takes place in which information is added to the data as it moves from Layer to Layer. This information (the precise contents of which will vary from layer to Layer) is called a header. In layer 4, once a header is added to the data, the data is referred to as a segment. Its header will contain port numbers for the applications that will use the data is Host B. Layer 4 then hands each segment down to Layer 3.

In Layer 3 (the network layer) data is transferred from one Internet Protocol (IP) address to another via a router. Each segment that's been handed down from Layer 4 will be encapsulated with source information (Host A's IP address), destination information (Host B's IP address), an identification number, another number that identifies how many pieces the information that's being sent (the payload) has been broken up into, and part of that information. Once the header is attached, the segment is referred to as a packet. Layer 3 hands the packet down to Layer 2.

Layer 2 (the data link layer) is responsible for error-free data transfer from one device to another. The packets are encapsulated with Host A and Host B's Media Access Control (MAC- i.e., hardware) addresses, as well as with Logical Link Control (LLC) which maintains the link between devices as they transmit data across the physical network connection. Each packet is also encapsulated with a footer (or trailer), containing error-detecting information. With its header and footer/trailer attached, the packet is referred to as a frame. Layer 2 hands the frame down to Layer 1.

In the overlay networking used by network virtualization, endpoints connect the physical network (the underlay) to the overlay network. Encapsulated traffic is transferred between hosts via a stateless tunnel (i.e., no TCP connections are made with the tunnel) that is created between the source endpoint and the destination endpoint.