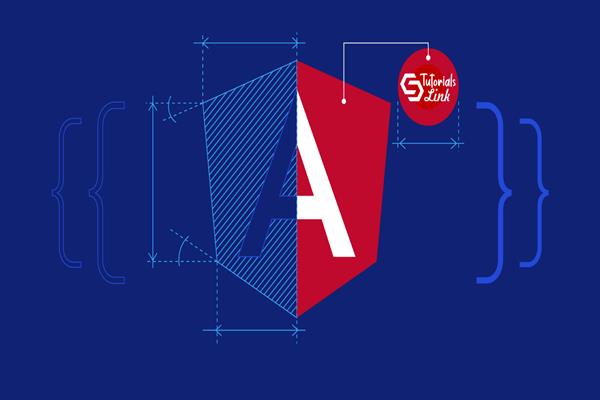 What are the New features in Angular 8

In this article, we will learn what is new in angular 8 with major changes. Before starting new features in angular 8, first, know about what is angular.

Angular is an open-source web development framework and platform for building client applications in HTML and TypeScript. It is one of the most popular front-end Javascript frameworks. Angular is written in TypeScript. It combines declarative templates, end-to-end tooling, dependency injection and integrated best practices to solve development challenges. It is developed and maintained by Google.

As you saw that in the last few years, Angular has rapidly launched newer versions, like angular 2,4,5,6,7 and now 8.

If you want to know more about angular Click here

The use of semantic versioning helps you understand the back to back update of the new version of angular.

The angular version number is divided into three parts.

For example: At many places, we saw that the version no. is written in the form of
4.3.2 it indicates that 4 is the major version means some extra features or functionality added, 3 is the minor version a little bit only, and 9 is the patch no.

Angular 8.0 now supports TypeScript 3.4, and even requires it, so you’ll need to upgrade time to time according to on the behalf of the latest technology.

The Form Array class now also offers a clear method, without using the loop through remove than one by one, to quickly remove all the controls it contains.

Some new points of Angular 8. They are as given below

In angular 8 some new points are given below:

Let’s show an overview of some of these.

In differential loading, there are two bundles are created when we are building for the production environment: a bundle for modern browsers and a bundle for older browsers that only support the ES5 version of JavaScript. the correct bundle will be loaded automatically on the behalf of the browser.

It is the new feature to build your CLI application with Bazel. The Angular framework itself is built with Bazel.

It is part of Major changes The Ivy project is basically rewriting the Angular compiler and runtime code in order to, better build sizes with more compatible, lazy loading of the component instead of modules

The builders API build main operations like serve, build, test, lint, etc. The builder functions that implement the logic and behavior for a task that can replace a command which you pass to the createBuilder().