The Best VPN services of 2021 for Netflix, Privacy, and more.

If you are looking for a way to view Netflix content from different countries using a VPN with a money-back guarantee or a free trial, you have come to the right place, here we'll tell you how with the best VPN deals and discounts you can access Netflix stuff from any location in the world. So, let's have a look. 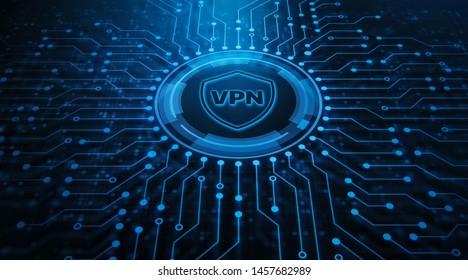 Why do we need a VPN to watch Netflix?

Netflix is available in over 190 countries, but it should purchase broadcasting rights to operate its platform in those countries. Without such rights, Netflix cannot operate its platform in any country, despite the fact that each country has its own set of broadcasting rights according to which, the company's platform must be run there you can't watch all country's webseries. Although, a VPN can help you to overcome this problem. Because the VPN switches to a different country's server location, that's why, Netflix is unable to identify from which country the user is accessing Netflix, and the user can continue to watch his/her favorite shows without any interupption.

There are both free and paid version of Proton VPN. However, you can only connect to Netflix in japan using Proton's free VPN, to connect to Netflix in other countries, you'll need to subscribe to Proton, which will cost you few bucks. In addition, in the free version, you'll get lesser speed, which may cause difficulties while watching the series.

It is easy to set-up an atlas VPN without following any complex procedure. No matter whether you use Atlas VPN at home or via Public WiFi as this VPN hides your activities from ISP's and hackers. This VPN also allows you to access Netflix, although it has the disadvantage of having a limited number of locations and servers.

Surfshark VPN allows you to connect to Netflix not from everywhere in the world but from certain major countries, and at high speeds, allowing you to watch your favorite Netflix series without buffering. Although, SurfShark is not free, it does provide a 30-day money-back guarantee on its subscription plan. As a result, if you decide after 30 days that you no longer wish to use SurfShark, you can simply request a refund.

Like SurfShark, Nord VPN also does'nt connect you to Netflix from all over the world, but it does allow you to watch Netflix series from a few major countries. Its user interface is also quite good, so it can be extremely simple to use. On the other hand, while most VPN services offer a 7-day free trial, Nord VPN offers a 30-day free trial, allowing you to access your favourite websites and Netflix series for 30 days without having to pay anything.

So, which VPN do you prefer to use? Let me know in the comments.