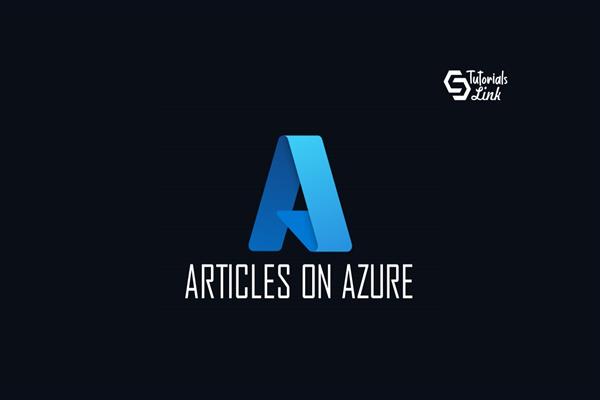 Microsoft is all set to invest Rs 15,000 crore to build data centers across Hyderabad. 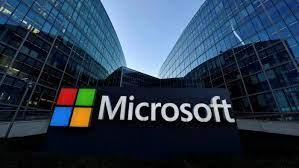 Some experts also claim that India's young startup sector will also aid in promoting and speeding up the use of cloud services. Over the past few years, India witnessed a great surge in cloud computing services as before Telangana. A few years back, Microsoft had also signed an agreement with Reliance Jio to build Jio-Azure Cloud Data centres in Gujarat and Maharashtra to help boost the growth of SMEs and small startups by offering them cloud-based network technology.

Several other tech giants are also going to set up their Data Centers in India.

Although, Microsoft is not the first tech giant to establish cloud computing data centres as other international tech firms including Google and Amazon Web Services are also continuously working to increase their footprints as a cloud computing service across India. Recently, Google also announces expanding the data centres in Delhi to offer remedies for disaster recovery within India and assure low latency for many state-run enterprises.

Furthermore, a few months back Amazon had also decided to spend over 11,624 crore to build large scale data centres in Hyderabad, and due to the rapid expansion of data centres across Hyderabad, the real estate sector of the city also benefited, as according to a report due to the rising number of data centre expansion Hyderabad is now becoming a hotspot for real estate sector as more the people expand its business more land they will occupy which ultimately benefited the builders and real estate brokers.

Hyderabad is becoming a hot spot for the Tech Giants to set up their Data Centers.

Following the independent Data Centre Policy, a pool of talented employees, higher efficient and cost-effective infrastructure, Hyderabad attracts several tech firms to make an investment in the city. Although no official statement has been given by Microsoft and Telangana government regarding the deal it is expected that soon the company will officially confirm the news once the deal is finalized. Along with foreign businesses, several domestic businesses also plan to set up their manufacturing unit in Telangana. Recently, Kerala-based kids apparel production unit Kitex group also invested Rs 1,000 crore to establish its production unit in the state.

What is DMARC | Why DMARC | Why DMARC is super important?
Preparation For Aptitude Test
How to play Minecraft for free?
How to backup WhatsApp chat to Google Drive?
How to cancel the Netflix subscription?
The best way to download files and folders from google drive
How to Restart an Amazon Fire TV Stick?
How to Add Section and Slide Zooms in Microsoft PowerPoint?