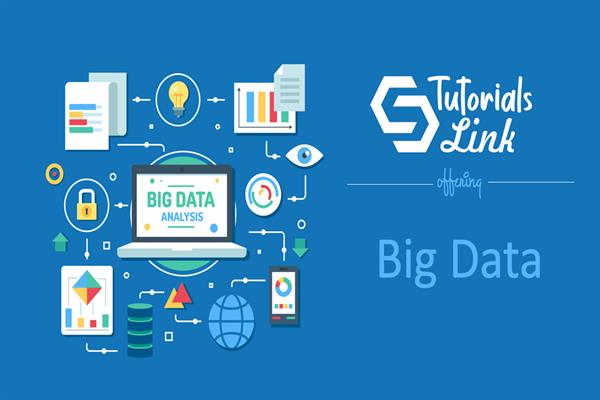 NoSQL (Not Only SQL) is a new set of databases that do not require a fixed schema, is easy to scale, and avoid joins. NoSQL is used for real-time web applications and big data. Companies like Twitter, Facebook uses NoSQL databases to collect terabytes of user data in a single day.

With the explosion of social media sites, such as Twitter and Facebook, the demand to manage enormous data has grown tremendously. NoSQL resolved the challenge that was faced in storing, managing, and analyzing data. NoSQL database consists of column-based data stores, key-value pair databases, and document databases.

A Graph database makes relationships readily available for any join-like execution allowing quick access to millions of connections. It lets you store data and its relationships with other data in the form of nodes and edges.

NoSQL databases do not follow ACID properties instead it follows CAP theorem. 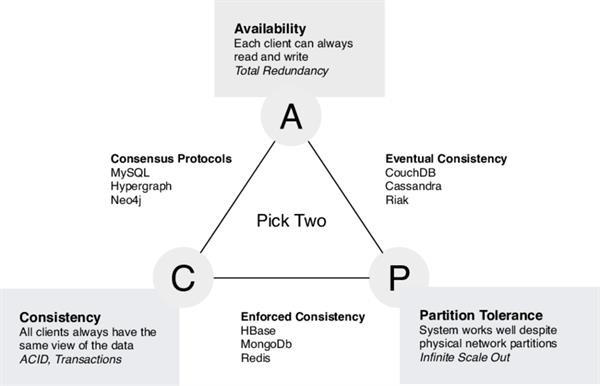