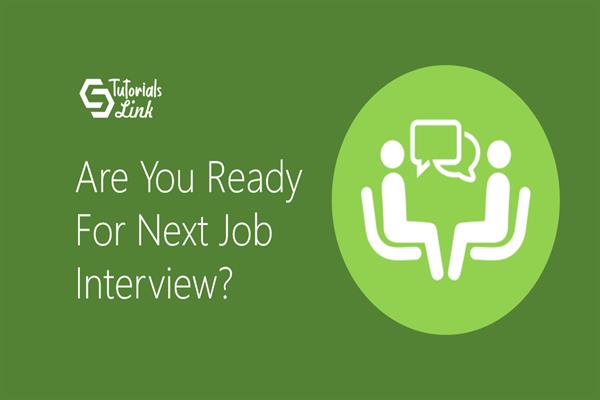 Explain scripts in details with example for artificial intelligence

A script is a structured representation describing a stereotyped sequence of events in a particular context.

Scripts are used in natural language understanding systems to organize a knowledge base in terms of the situations that the system should understand. Scripts use a frame-like structure to represent the commonly occurring experience like going to the movies eating in a restaurant, shopping in a supermarket, or visiting an ophthalmologist.

Thus, a script is a structure that prescribes a set of circumstances that could be expected to follow on from one another.

Scripts are beneficial because:

Components of a script

The components of a script include:

Describing a script, special symbols of actions are used. These are:

Example:-Script for going to the bank to withdraw money.

Entry conditions: P has no or less money.

The bank is open.

P PTRANS P into the Bank

P PTRANS P to queue at the counter

P PTRANS P to out of bank

EXPERT SYSTEMS IN ARTIFICIAL INTELLIGENCE
Elon Musk, the founder of Tesla, is developing a humanoid robot; find out what makes it unique
Gain an edge with the power of AI in Education
Difference between AI and ML
What are the various processing schemes in NLP?
Which knowledge representation scheme is preferred when building AI systems-declarative or procedural?
What is semantic network?
What are the AI techniques?