7 Facts about Technology that will make you go WOW

Jul 01, 2019 facts, technology, software, 1292 Views
Because we know you love to read something new every time. Right?

The reason for this question dates back to the time when manual typewriters were used. In the first version of the typewriters, the keys were arranged in an alphabetical order in which the people were used to type so fast that a problem of the bars colliding with each other occurred which lead to jamming. So, to actually slow down typing and prevent key jams, the keys were randomly positioned.

YES! Only an estimated 8 percent of currency in the world is actual physical money. This may seem crazy but actually, if you think about it, it makes sense that most spending is done electronically nowadays, even the banks store the money digitally. So this means all your piled up black money comes from that 8% only!

There's an interesting clip on YouTube: "How to send an Email – Database – 1984". This was from a tech TV show called Database and the presenters demonstrated what it took to actually send an email back in those days.

You had to use a computer and a rotary telephone to connect to a service called Micronet. This was pre-WWW, so there were no URLs, just numbered webpages. For emails, the webpage number was 7776. 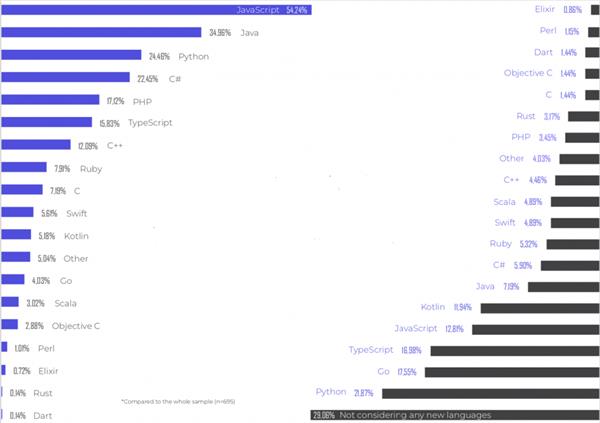 Who knew that the Internet will become an indispensable part of human’s life and a huge opportunity for each one of us. But as the population grew it became difficult for the people to have distinct domain names. In 1995 a company named Network Solutions was granted the rights to charge people for new domain names. And it was so expensive that the prices started at $100 per two years of registration. 30 percent of this was a fee that went to the National Science Foundation to create an 'Internet Intellectual Infrastructure Fund' which was later reversed in 1997, bringing the charge down to $70 for two years.

This was the first ever photo taken by French inventor Joseph Nicéphore Niépce in 1826 captures the view outside his window in Burgundy. He snapped the shot with a camera obscura by focusing it onto a pewter plate, with the whole process taking him about 8 hours. 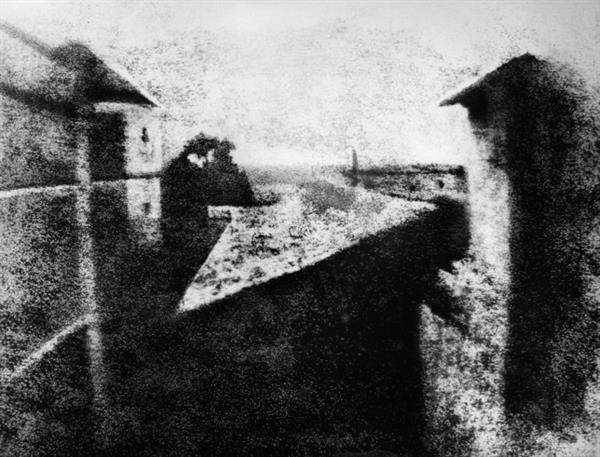 In 1956 IBM launched RAMAC, the first computer with something like a hard drive that we use today. Back then Hard Drives meant something that used magnetic disks - a moving head was used to access and write that data. RAMAC stood for Random Access Method of Accounting & Control. The whole cabinet weighed over 1000kg and the 5MP data was spread over 50 huge aluminum disks, coated with magnetic iron oxide. The disks rotated at a speed of 1200rpm and the machines were leased for $3,200 per month back in the day.