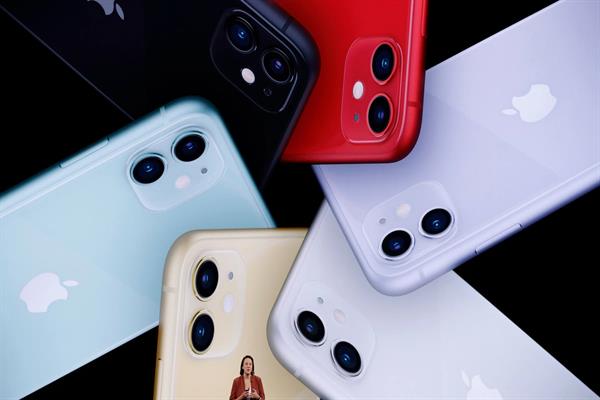 Sep 11, 2019 iPhone, newiphone, iphone11, iphonelaunch, 12386 Views
Apple officially unveiled three new iPhone varients for the year 2019. Continuing the series the iPhone's varients are iphone11, iPhone 11 Pro, and iPhone 11 Pro Max. These iPhones are set to go on sale later this month. Apple has made a design change as far as the camera setup is concerned and added a new powerful processor to boost the performance of these three new iPhones. Here’s everything – prices, availability, features – that you need to know about the three new Apple iPhones. 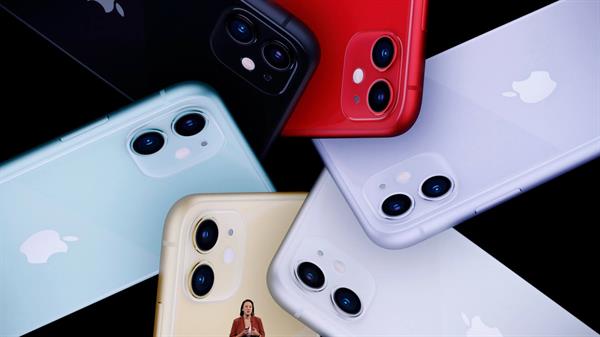