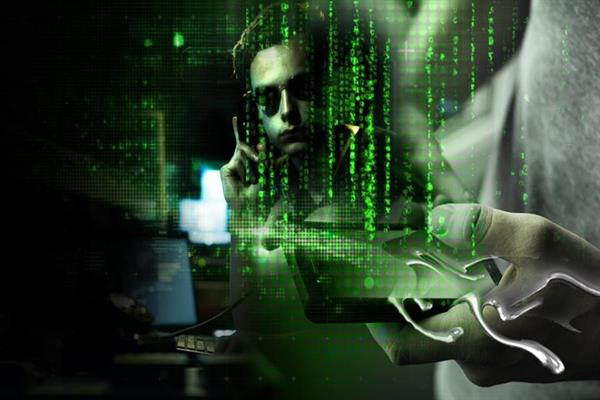 To All The Whatsapp Users - Beware Of Agent Smith Malware: Everything You Need To Know

Jul 11, 2019 malware, agent smith, whatsapp, android, , 2443 Views
A total of 2.5 crores devices have already been infected around the globe, including 15 million mobile devices in India.

In case you have been seeing a lot of advertisements on your mobile phone nowadays, It could be a possibility that your phone has been infected with a new malware - Agent Smith.

Owing to the methods it uses to attack an Android device without getting noticed, the malware has been nicknamed, 'Agent Smith'. Disguised as a Google-related app, the malware exploits known Android vulnerabilities and automatically replaces installed apps with malicious versions without the users’ knowledge or interaction, said Check Point Research, the threat intelligence arm of Israel-based Check Point.

Till now there are no reports of the data being stolen from the infected devices but the malware could easily be used for far more intrusive and harmful purposes such as banking credential theft and eavesdropping. This activity resembles previous malware campaigns such as Gooligan, Hummingbad, and CopyCat. It hacks apps and forces them to display more ads or takes credit for the ads they already display so that the malware’s operator can profit off the fraudulent views.

The malware can enter your device as a result of installation of apps from third-party appstore like 9apps.com. The malware has the ability to hide it’s icon from the phone’s launcher and pose as any popular app like WhatsApp to serve advertisements. This is just one of the possible ways the malware can use the affected device to send money back to the hackers, as per a typical pay-per-click system.

So far, India is most affected by this malware. Other Asian countries such as Pakistan and Bangladesh have also been affected. Although a noticeable number of infected devices have been reported in the UK, Australia, and the US as well.