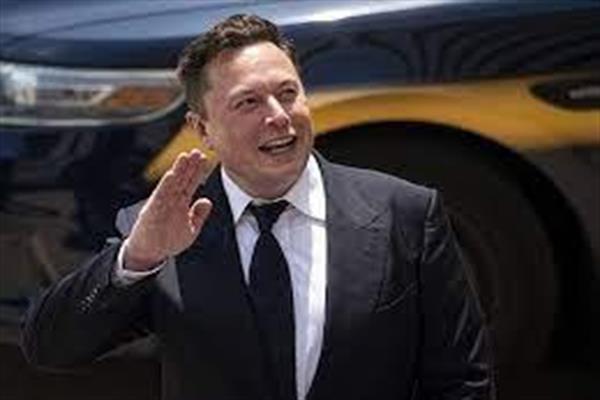 Nov 25, 2021 Elon musk, Tesla, technology, tech news, SpaceX, , 485 Views
Elon musk has no obligation to the employees listening to music at the workplace. 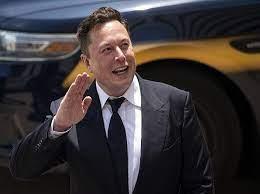 However, Elon Musk's thinking is somewhat different in this matter. Recently, Musk has written a mail to his employees, according to which he has told people who listen to music as his favorite. In his email sent on October 3, Musk further explains that he will have no obligation if his employees listen to music at the workplace. However, there must be no disturbance to the fellow employees. Let me tell you that this mail was first disclosed by CNET, a news portal.

A few days ago, one of Elon Musk's employees emailed him asking if he could use earbuds in the workplace. According to Musk, after this incident, he got an idea to write this mail. Let me tell you that amid supply chain constraints, including a chip scarcity, Tesla just announced unprecedented third-quarter shipments. In such a scenario keeping such an attitude towards employees makes Elon musk a cool boss.