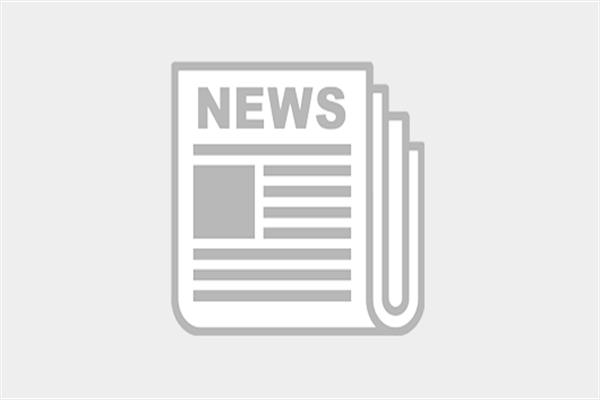 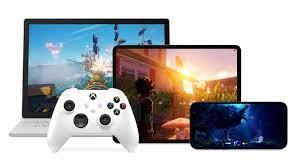 Only a few players can stream the game right now since only the beta version is released. However, the game will soon be available to all users.

Residents of over 22 countries, including several major countries such as the United States, Canada, and the United Kingdom, can stream Xbox cloud games.

However, because the game cannot be playable with a mouse and keyboard, a gamer must need to use a Bluetooth or USB cable to connect the PC to the controller.

Besides this, the users can also stream cloud games via the updated version of the Xbox application and help them resume the cloud games that they previously played on the web.

Steps to follow in order to stream Xbox Cloud Games on Windows PC or Xbox Player.

Let's explore how Cloud Gaming Service can be used on Windows devices or Xbox Player.