After launching the cheapest touchscreen smartphone "JioPhone Next", Jio is now all set to launch its upcoming laptop. The company is popular for its budget products, so it will be quite interesting to see what will be the price of its upcoming laptop. If you are also curious to know about the features and price of the upcoming Jio laptop, then read this article till the end. 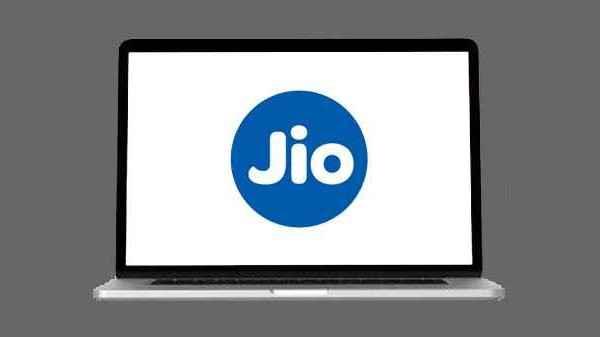 According to some sources, the MediaTek MT8788 processor has been implemented in the JioBook laptop with 2GB RAM. On the other hand, if we talk about the OS, then JioBook is likely to run on Android 11 OS. JioBook has also been reported to have received 1178 and 4246 points in the single-core and multi-core trials, respectively.

If we talk about the display, then JioBook's display is likely to support 1366x768 pixel resolution and HD display. If reports are to be believed, one of the JioBooks could come with Snapdragon 665 processor with a Snapdragon X12 4G modem. JioBook model will boast a 2GB LPDDR4x RAM and 32GB eMMC storage, while the other will contain a 4GB LPDDR4x RAM and 64GB eMMC 5.1 storage. Apart from this, the JioBook laptop is expected to get an HDMI port, dual-band Wi-Fi, Bluetooth, and 4G LTE connectivity as additional features.

In terms of price, JioBook will be cheaper than other laptops. However, this has not been officially confirmed yet. But if some reports are to be believed, then the price of this laptop is expected to be less than Rs 35,000. This upcoming laptop is a better option for those who want to buy an affordable laptop for online classes, internet browsing, and to accomplish other basic needs. Unfortunately, the release date has not been disclosed by the company yet.