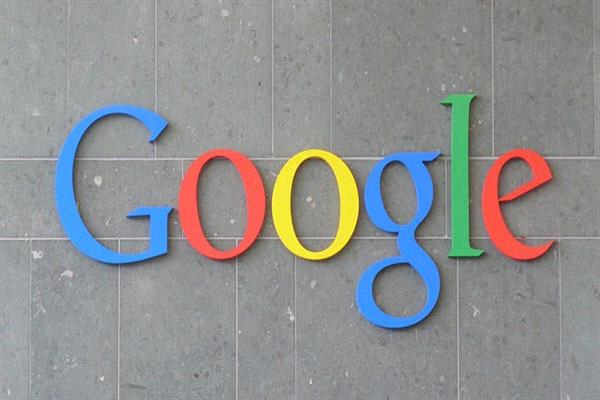 A lot of WhatsApp warning, Twitter rant, the debate on security over aadhar data is going on since android users in India have seen helpline number of Unique Identification Authority of India (UIDAI) in their contact list. Google INC. has been facing a serious crisis from its user side.

The controversy began after a French security expert Elliot Alderson on Twitter, posted about the presence of UIDAI toll-free number 1800-300-1947 in the contact list of Android smartphone users. This led to whatever we can see going on right now. Rumors said that Android mobile phone data had been hacked and privacy of mobile phone users compromised by the insertion of UIDAI number.

To pacify users, UIDAI issued a statement saying that no one can steal data by just by adding a helpline number in a mobile’s contact list and asked people not to panic and said no harm to anyone has been done.

Google has admitted to the bug that made the UIDAI number appear.A Google spokesperson said,

“In 2014, the then UIDAI helpline number and the 112 distress helpline number were inadvertently coded into the Set-Up wizard of the Android release given to OEMs for use in India and has remained there since.”

The Cellular Operators Association of India said that mobile operators can pre-install helpline numbers, but in this case, there was no original equipment manufacturer (OEM) that pre-installed the UIDAI number. Now the onus is on Google to come out with a report stating how this inadvertent pushing of UIDAI took place.

Notably, Telecom Regulatory Authority of India (Trai) chairman R.S. Sharma has recently been victim to hacking and later also challenged hackers to harm him by using his Aadhaar data. UIDAI had afterward warned people not to post their Aadhaar numbers on social media.

“We are sorry for any concern that this might have caused and would like to assure everyone that this is not a situation of an unauthorized access on their Android devices. Users can manually delete the number from their devices,” said the spokesperson, adding, "We will work towards fixing this in an upcoming release of the Setup wizard, which will be made available to OEMs over the next few weeks.”