The impact of Russia's attack on Ukraine is beginning to be seen in the digital world as well. Recently, Google has banned Russian media channels RT, Russia24, TASS, RIA Novosti, and others from earning money on its platform YouTube. The Russian army's attack in Ukraine is being told behind this move of Google. In addition, Russian YouTube media channels will no longer be shown in Ukraine. 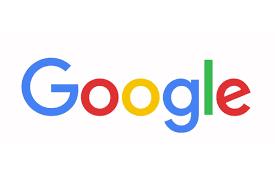 Apart from Google, Facebook has also taken a big step regarding Russian media. Facebook has recently banned the earnings of Russian media. Apart from big tech firms neighboring European countries also imposed strict restrictions against Russia over banks, oil refineries, and military exports in order to weaken the economy of the nation.