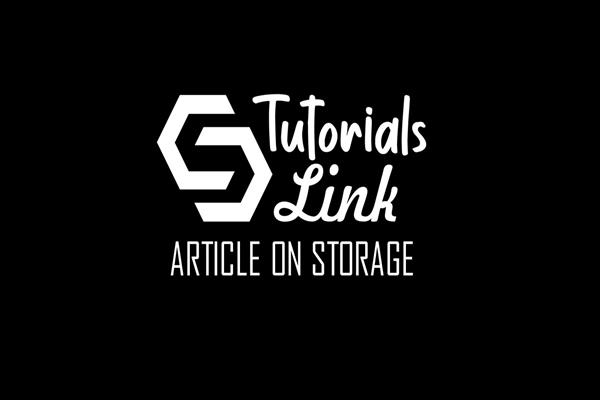 What is Local Disk Storage ?

In the last section, we imagined having a phone that could only store five songs and needing to delete songs in order to be able to upload new ones. What if we attached that phone to an external storage device that could store a terabyte’s worth of data? That would be over 70,000 songs! Or perhaps we would give up on the phone as a media device altogether, and store all our songs on the hard drive of a PC or laptop. Both of these options (the external storage device attached to the phone and the hard drive of a PC/laptop) are examples of “local disk storage”, or “direct-attached storage” (DAS). The storage device is local to (i.e., physically attached to) a personal device or to a server in a 1:1 relationship. (Remember: a server is a computer or computer program that provides services to other computers. Servers are typically more powerful and more robust than ordinary computers and usually won’t have a monitor, mouse, or keyboard.) In this 1:1 relationship, data is not accessible to other devices or servers.

The following are types of local disk storage:

Local disk storage is a good choice for individuals and small businesses that require a set amount of data storage and has the added benefit of being very simple to use. Additional drives can be added when they’re needed.

Local disk storage communicates with whatever it’s attached to using a language known as a “protocol”. There are a number of different protocols used in this type of storage, each with a different port (i.e., connection-point); for example:

Because different local storage devices use different protocols, a server may need an adapter to be able to communicate with one. This hardware (known as a “host bus adapter” or HBA) is plugged-in to a server and adapts the server to the storage device’s protocol. So if, for example, a SCSI-protocol HBA is attached to the server, and the HBA is then connected to a SCSI local storage device with the right cables, it will be able to transmit data from the server to the storage and vice versa.