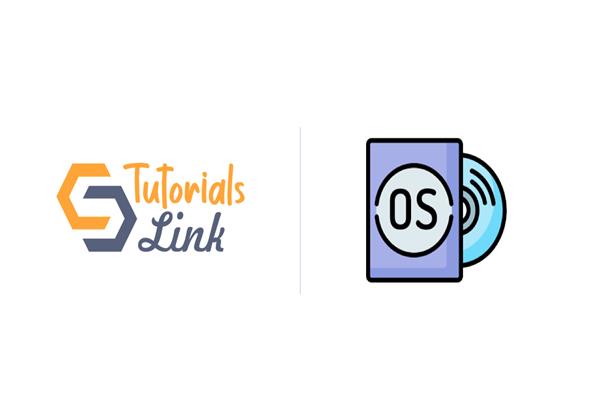 What are the types of Operating system?

The software that allows computer users to run applications with the hardware of a specific system. Software designed to handle basic elements of computer operation, such as sending instructions to hardware devices like disk drives and computer screens, and allocating system resources such as memory to different software applications being run. Given that uniformly designed operating systems that run on many different computers, developers of software do not need to concern themselves with these problems and are provided with a standard platform for new programs. Microsoft, Windows, or Apple Computer's OS are examples of operating systems.

Here is a list commonly found important features of an Operating System:

Why use an operating system?

An operating system brings powerful benefits to computer software and software development. Without an operating system, every application would need to include its own UI, as well as the comprehensive code needed to handle all low-level functionality of the underlying computer, such as disk storage, network interfaces, and so on. Considering the vast array of underlying hardware available, this would vastly bloat the size of every application and make software development impractical.