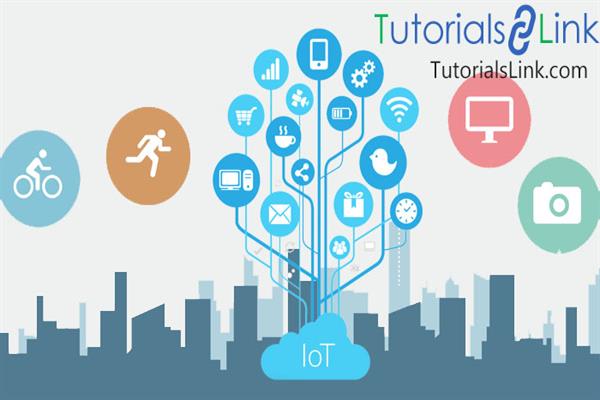 What are the different protocols and technology used by IoT (Internet of Things)?

Dec 11, 2018 IOT protocols technology Internet of things, 2807 Views
The standard protocols and networking technologies that are used by Internet of Things are described below.

What are the different protocols and technology used by IoT (Internet of Things)?

Low energy Bluetooth technology, the low-power, long-use need of IoT function is supported by this technology while exploiting a standard technology with native support across systems.

The most powerful hungry aspect of an IoT system is replaced by this technology. Though sensors and other elements can power down over long periods, communication links (i.e., wireless) must remain in listening mode. Low-energy wireless not only reduces consumption but also extends the life of the device through less use.

Low-rate private area networks are created by radio protocols such as ZigBee, Z-Wave, and Thread. Even though the technologies are low-power they offer high throughput thus enabling to increase the small local device network power without additional costs.

An important upgrade to LTE technology is LTE – A or LTE Advanced, which increases the coverage, raise the throughput and reduce the latency. By expanding its range, LTE – A provides huge amount of power for IoT by using the most significant applications like vehicle, UAV, and similar communication.

Basic Logic gates in details
Popular Certifications of 21st Century
Understand about what a Chabot is?
A cloud made match- Container and IoT
What is IoT? How it works and its examples?
Simple Home made Drone Robot
Simple jump and run game using Arduino and LCD(16x2)
Top 10 IoT Interview Questions