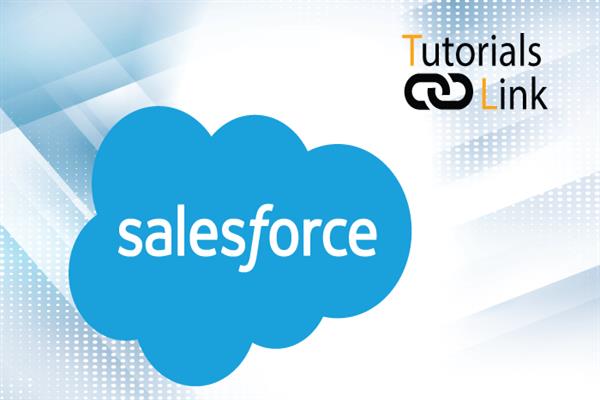 Know More about Salesforce API in Cloud Computing and Integration

It is basically to set up a process so that various applications can share data in a diversified environment.

Easy integration with anything

Force.com has cut the pain of integrating applications. Be it on-premise applications such as Microsoft, SAP, Oracle or any third party and a cloud-based apps such as Amazon Web Service (AWS), Google App, Facebook, Twitter or any, the integration can be done smoothly. Over 50 percent of the traffic on the force.com platform comes from the system–to–system integration that makes it the most successful and strong enterprise API.

Integration can be done in two ways:

→ For every integration, an explicit interface is developed

→ One interface  –> Connected to all applications

→ For this, there are various exclusive s/s’s

We use web services    ↓ (less expressive)

To define standards, there are three ways

→ Web services are transported over HTTP

WSDL → give an explanation about the services it offers

→ Restful API is used for a small amount of data

→ Bulk API is used for large volumes of data (unlimited)

Now,  you can change the name as follows:

Inbound means it accepts data and places it in the DB

This contains complete information about the SFDC data model

There are majorly 6 categories of classes in the force.com

Classes which can be used as data types

Integration makes the data sharing between applications easier, and Salesforce has made this job very smooth. Go through the details and understand how they work, apply the knowledge in a real application and check results. This piece of information would help you get a basic idea.

Salesforce Certification: Your Gateway to A Successful Career
Introduction to Salesforce