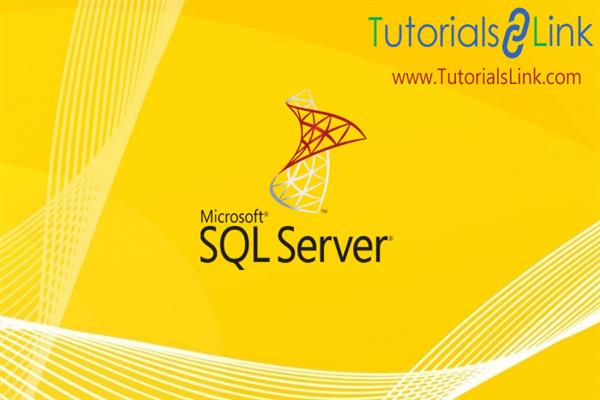 How to call a SQL function with a Stored Procedure?

There are two types of functions in SQL Server. These are:

Let's take a scalar function named Fnctn which will take two integer values and return their product in a third integer value.

let us quickly create a function named Fnctn with two parameters num1 and num2 returning a result in another parameter named ‘res’.

Both the parameters are of the same data type .i.e. int.

The function is given below:

we can call a function using a select command or by using it in a stored procedure.

The function would return a value as a result, therefore we need a parameter in the stored procedure as well so as to hold the result value in it.

A stored procedure including a function in it is given below for an instance.

we can call the function as :

the values 3 and 10 are passed in the two parameters which generate a result as 30 by using the function with a stored procedure.