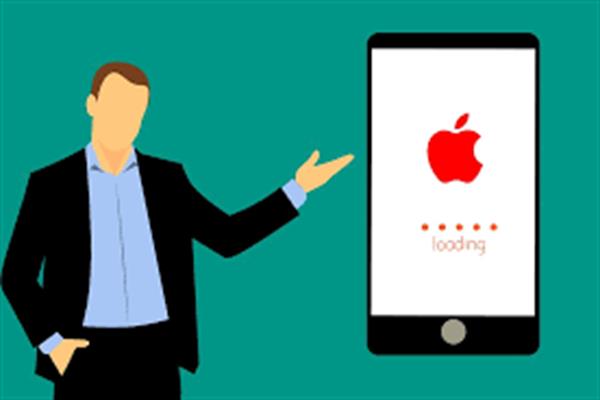 The feature was spotted by Mike Rundle on Twitter. The new feature is working on the iPhone XS and XS Max with latest beta, and can be toggled on and off from within FaceTime’s settings.

When we make a video call, normally, it looks like both callers are peering off to one side or the other, because we look at the person on the display, rather than directly into the front-facing camera. But, the new "FaceTime Attention Correction" feature uses some image manipulation using ARKit to correct this, and results in realistic-looking fake eye contact between the FaceTime users.

FaceTime Attention Correction uses ARKit to grab a depth map/position of your face, and adjusts the eyes accordingly.