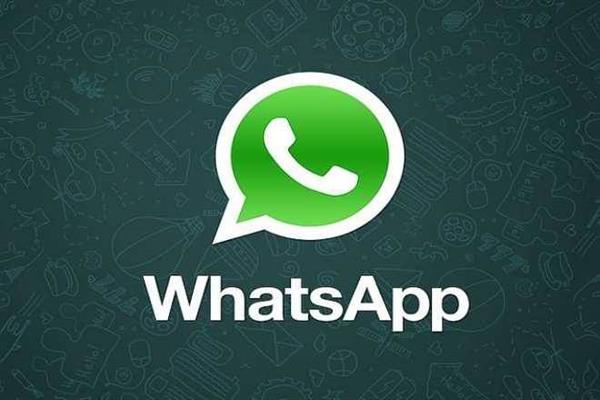 WhatsApp today announced its users in India will not be allowed to forward more than five chats at once and the company will remove the quick forward button that appears next to media messages, as part of its efforts to reduce the circulation of fake messages on the platform that have even resulted in inciting mob lynching incidents. The Supreme Court has asked parliament to consider enacting a new law to effectively deal with incidents of mob lynching, saying “horrendous acts of mobocracy” cannot be allowed to become a new norm.

In a blog post, WhatsApp noted that its users in India “forward more messages, photos, and videos, than any other country in the world”. “Today, we’re launching a test to limit forwarding that will apply to everyone using WhatsApp. In India… we’ll also test a lower limit of five chats at once and we’ll remove the quick forward button next to media messages,” the blog post said. WhatsApp had also told the government that it is “horrified by these terrible acts of violence” and its strategy to deal with the situation involves giving people the controls and information they need to stay safe while working pro-actively to prevent misuse of the service.

In its response to the first notice by the Indian government, WhatsApp had said fake news, misinformation and hoaxes can be checked by the government, civil society and technology companies “working together”. Outlining steps it has taken to curb abuse of its platform, WhatsApp — in its response sent earlier this month — had said that it has the ability to prevent spam but since it cannot see the content of private messages, blocking can be done only based on user reports.

Rumors on WhatsApp have resulted in incidents involving mob fury where five men were lynched on the suspicion of being child lifters in Maharashtra’s Rainpada village. Something similar happened to near Bidar in Karnataka.