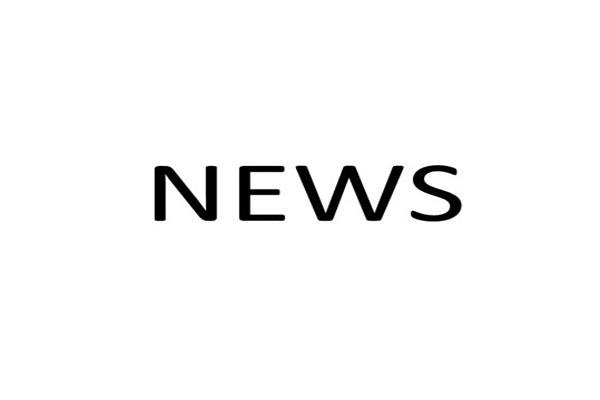 Whatsapp brought amazing feature, now voice will be able to disappear from video

Feb 10, 2021 Whatspp, amazing, feature, now voice, Video , 1573 Views
In the new feature of Whatsapp, users will get the option to mute the audio before sending the video. Which is going to be very interesting for users. The company has been testing this feature for a long time.

Instant messaging app Whatsapp has been in the news due to its new privacy. At the same time, the company is also continuously working on providing better features to its users. For a long time, Whatsapp has been testing a special feature with the help of which users will be able to mute the audio while sending the video. That is, the audio will not be heard in the video. According to reports, the company has released a beta version of this feature, which is currently made available for a few users.

According to the report of WeBetainfo, WhatsApp has released the latest beta version Whatsapp Beta 2.21.3.13. In this version, users have got a new feature. Using this feature, users can mute the audio of a video while sending it. That is, muted audio in the video will be with the control users. According to the report, currently, the users beta version has been rolled out for a few users and its screenshot has also been revealed. However, no official announcement has been made by Whatsapp about the new feature yet. But it is expected that users will not have to wait much longer for this feature.

According to the report, the screenshot of the new feature of Whatsapp has also been revealed in which it has been shown that the new feature will be given to the users as a volume icon. Currently, the beta version of this feature has been made available for a few users but soon it will be officially rolled out to all users. 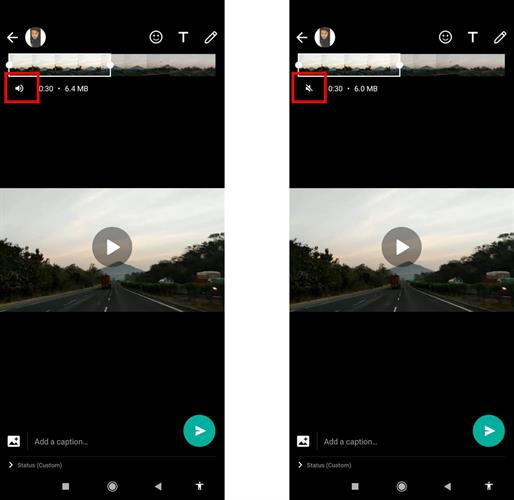