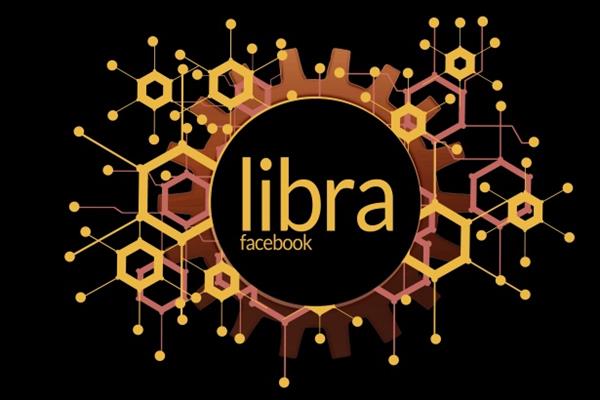 Recently, Democrats from the U.S. House of Representatives, in their open letter to Facebook, called on a moratorium to all libra development till the time the Financial Services Committee and affiliated subcommittees hold hearings to determine how Libra and its wallet Calibra would operate and what protections would be implemented to protect user privacy.

As per the letter, the information provided by facebook about the intent, roles, potential use, and security of the Libra is not very clear and well articulated and exposes the massive scale of the risks and the lack of clear regulatory protections.

"If products and services like these are left improperly regulated and without sufficient oversight, they could pose systemic risks that endanger U.S. and global financial stability...Indeed, regulators around the globe have already expressed similar concerns, illustrating the need for robust oversight." says the letter.