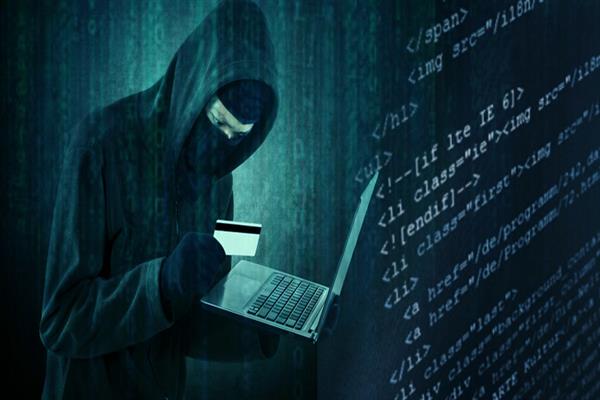 According to a report from Washington Post it has been discovered that FBI and ICE investigators have been using state DMVs as a "gold mine" for facial recognition data, all without the license holders’ consent, scanning hundreds of millions of photos to create an unofficial surveillance infrastructure.

Fbi, Immigration and Customs Enforcement officials regularly use the info for tracking down suspects. It has been found that FBI by itself conducts 4,000 facial recognition searches per month. At present 21 states are practicing this, including Pennsylvania and Texas.

According to the House Oversight and Reform Committee Chairman Elijah Cummings "Law enforcement’s access of state databases, is often done in the shadows with no consent."

Though the development of such a system, has never been authorized by Congress or state legislatures, Democratic and Republican lawmakers are also criticizing the technology as a dangerous, pervasive and error-prone surveillance tool.

"Due to law-enforcement sensitivities, ICE will not comment on investigative techniques, tactics or tools. During the course of an investigation, ICE has the ability to collaborate with external local, federal and international agencies to obtain information that may assist in case completion and subsequent prosecution. This is an established procedure that is consistent with other law enforcement agencies." replied ICE

San Francisco and Somerville, have already banned their law enforcement agencies and public agencies from using facial-recognition software, citing concerns about governmental overreach and a breach of public trust. This Wednesday, Transportation Security Administration, Customs and Border Protection and the Secret Service are expected to give clarification and details at a hearing of the House Committee on Homeland Security about their agencies’ use of the technology.