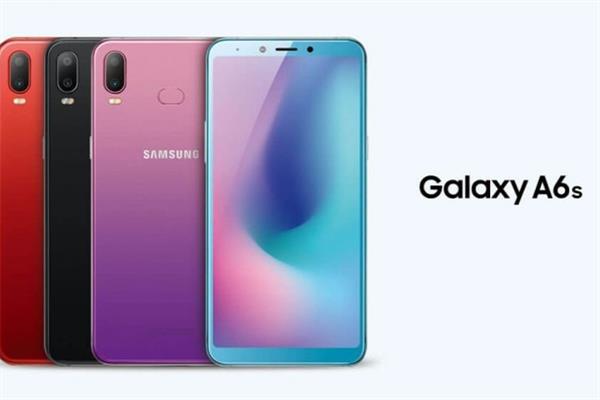 Samsung launched two new Galaxy series phones in China, the Galaxy A6s and the Galaxy A9s. Galaxy A6s, which is Samsung’s first ODM phone, one produced by another company. According to The Korea Herald, Samsung had been in talks to outsource production of its mid- to low-end Galaxy phones to Chinese ODM Company Wingtech, which already produces Xiaomi phones.

The Galaxy A6s features are:

It starts at CNY 1,800, which is about $260 USD, but the phone will most likely only be available in China for now. The two new phones represent a shift in Samsung’s strategy to increases sales in China and India, as this company is struggling to compete against Chinese phone company like Huawei and Xiaomi.