The European Union has expressed concerns about Google and Meta advertising

The European Union and the United Kingdom announced an antitrust probe on Friday into a 2018 collaboration between Google and Facebook owner Meta, which was reportedly meant to consolidate Google's control of the online advertising business. 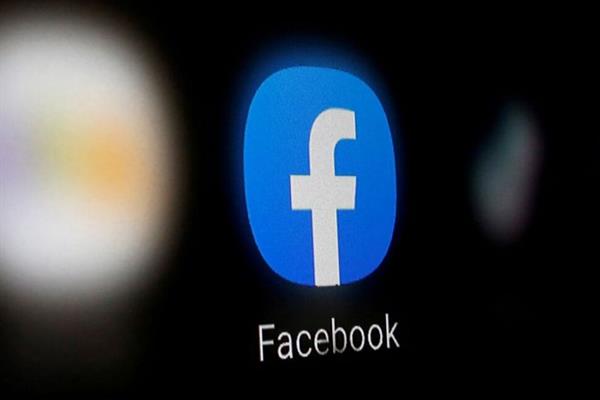 As global authorities ramp up their battle to significantly curb the dominance of big tech, the European Commission announced it was reviewing the "Jedi Blue" deal, which has also been the subject of a lawsuit in America.

The European Union's audit will look at whether deals between the internet behemoths were misused to "restrict and distort competition in an already specialized advertising tech industry," according to the EU.

Margrethe Vestager, The Block's antitrust chief, warned that if allowed, the deal would have hindered competition by pushing competing ad tech firms, publishers, and "end consumers."

The EU revealed that the UK's Competition Markets Authority had initiated its review into the deal, adding that the two whistleblowers would "closely collaborate" in the review.

The CMA "didn't walk away from probing the actions of giant tech businesses... collaborating with global regulators to obtain the best outcomes," according to CEO Andrea Coselli.

"The charges levied surrounding this deal are baseless," Google claimed in a statement, adding that its agreement with Meta is "a disclosed, competitive deal" that it has with other firms.

Meta added it would comply with probes, however, mentioned the deal "delivers significant importance to advertisers and publishers, leading in greater benefits for all."