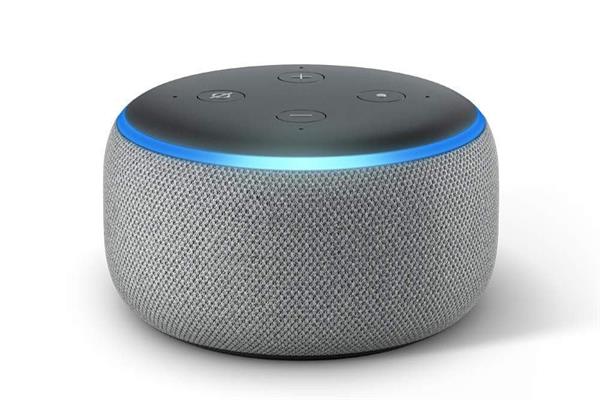 THE FUTURE OF TECHNOLOGY: ALEXA COULD SAVE YOU FROM A HEART ATTACK

Jun 25, 2019 new technology, university of washington, amazon alexa, , 2676 Views
Amazon Alexa will possess this new skill which will monitor its surroundings for signs of a heart attack and call for help

India roughly constitutes for 1/5th  deaths caused globally by cardiovascular attacks. Out-of-hospital cardiac arrest (OHCA) is considered the leading cause of death throughout the world. But thanks to the University of Washington for creating this tool to combat cardiac arrests.

“The good news is that if you can detect these agonal breathing sounds, you can almost double or triple someone’s chance of survival if you’re going to give them immediate CPR,” Shyam Gollakota, a professor at the University of Washington and one of the authors on the study.

“We envision a contactless system that works by continuously and passively monitoring the bedroom for an agonal breathing event, and alerts anyone nearby to come provide CPR. And then if there’s no response, the device can automatically call 911,”  He added.

In the process of obtaining audio for their algorithm, the researchers relied on real 911 calls of cardiac arrests. A total of 236 agonal breaths were extracted and then they were re-captured through smartphones and smart speakers with other household sounds like sounds of snoring, AC, pet sounds. The researchers then used machine learning techniques to grow the number of heart attack-indicating breaths to more than 7,000. For the control group, they used 83 hours of audio data from sleep studies to derive 7,305 sound bytes of normal sleep sounds.

The worldwide launch of this service is still to be seen. It is still one of the most remarkable technologies that will become indispensable for millions of people in the future.