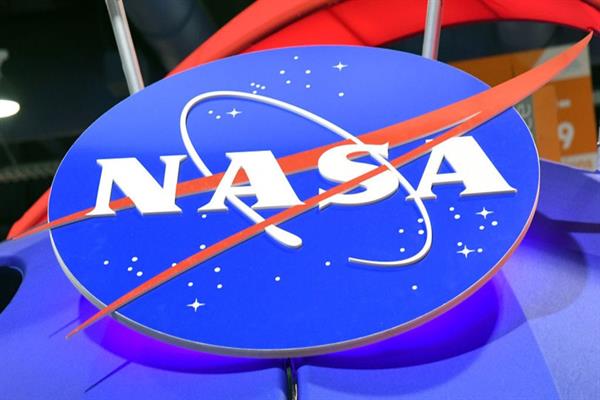 What is Raspberry Pi?

Raspberry Pi is a little device that helps people of all ages to explore computing and to learn how to programme in languages like Python and Scratch. It is a small, low cost, credit card sized computer that can be plugged into a computer monitor or a TV. It is capable of doing all the activities you would expect a basic desktop computer to do.

The incident took place last year in April 2018. But NASA recently confirmed that the breach happened by using a Raspberry Pi based computer. The computer which costs around ₹ 2500 and is used for basic tasks only, however, the attacker found another way of using it.

The National Aeronautics and Space Administration (NASA) confirmed that its Jet Propulsion Laboratory (JPL) was hacked last year, with the attacker able to steal 500 MB of data related to the space agency’s missions. The attacker remained undetected for 10 months and stole 23 files during this time.  Two of these files contained information on International Traffic in Arms Regulations, which controls the transfer of military and space-related technology, related to the Mars Science Laboratory Mission.

Immediate steps taken by NASA to control the situation

The Johnson Space Center which is responsible for programs such as the International Space Station disconnected their network in order to prevent the hacker to send malicious signals to human space flight missions. The connection was resumed nearly a year after the attack was mitigated and discovered.

Is NASA at fault?

One of the main reasons that led to the crisis – NASA-hacked and allowed the hacker to deeply infiltrate the network and remain undetected for a long time is that users on JPL’s network were able to enter systems and applications that they were not approved to access. Also, the devices added to the network were also not properly tracked by the system administrators.

Despite advancing significantly in space technology, NASA has persistently faced cybersecurity related issues. This could have been much more disastrous in fact one of the reports says that "in spite of its efforts to protect these assets, critical vulnerabilities remain that place JPL at risk of cyber intrusions resulting in the theft of critical information."