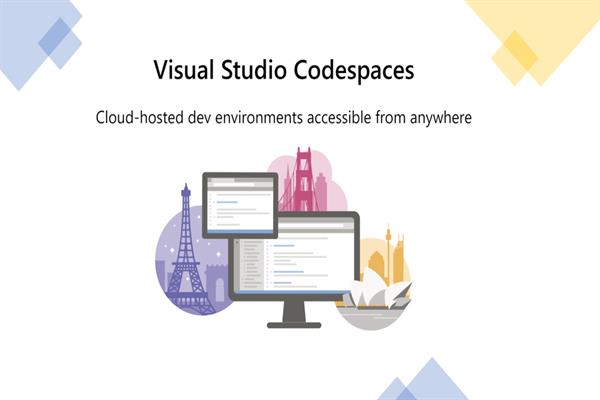 Microsoft is famous for rebranding its products timely. The Visual Studio Online was first announced in May 2019 as Private Preview and just after six months Microsoft announced it as Public Preview during Microsoft Ignite 2019 in the month of November.

Visual Studio Online could not receive the global market yet and Microsoft has announced the new name to the same product Visual Studio Codespaces on 30 April 2020.

There are various factors speculated behind this big decision. The technologies are gradually moving towards Big Data, AI enabled systems and there is demand of such solutions in development space too.

It is not only the browser-based version of Visual Studio but more of a cloud-based development environment. You can access Visual Studio Codespaces in remote environments from common templates, could be cloned from a GitHub repo, and also allow edit code in a browser.

The big news is the price drop of this rebranded service. I sense that this service would be a Pay As You Go model.

The below image and pricing details have been taken from Microsoft’s official blog. The new pricing for each active Codespace breaks down like this:

Here’s the above pricing table repeated with the Basic instance type added in: