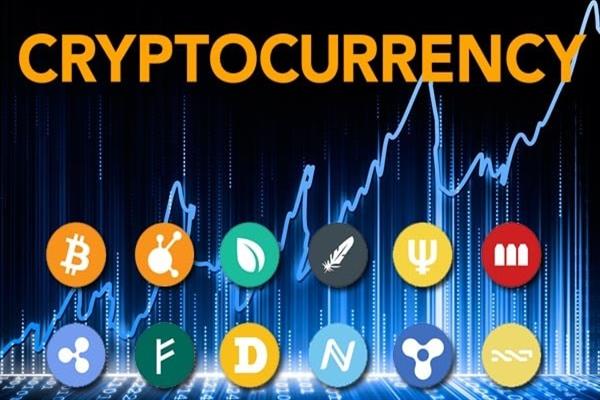 List of Bitcoin alternative cryptocurrencies, you should know about it

Bitcoin has been boosted up the market of cryptocurrencies, It is based on decentralized peer to peer network. By the market capitalization, Bitcoin is currently the largest blockchain network, followed by Ethereum, Bitcoin Cash, Ripple and Litecoin. Bitcoin has gained the tremendous growth in 2017, however, it’s price almost topped to the 18k USD, thus limiting further investments due to high price. So alternate cryptocurrencies like Ethereum and Litecoin gain the popularity.

Here are the 10 cryptocurrencies we think you should know about it.

Litecoin is launched in the year 2011 and was often referred as a Sliver to Bitcoin Gold. Lite coin network generates 4x more coins than the bitcoin network, it is a peer to peer cryptocurrency and open source software project that release under MIT/X11 license. Litecoin claims faster processing of the transaction than bitcoin.

Ethereum launched in late 2013 by Vitalik Buterin, a cryptocurrency researcher and programmer. The system went live on 30 July 2015, with 11.9 million coins "premined" for the crowdsale. It is also the decentralized platform that enables Smart Contract and Distributed computing platform to build and run without any fraud or control.

Ethereum also provides token called “ether” which can be transferred between accounts to performed computations.

Bitcoin cash cryptocurrency launched on August 1, 2017. It is the first hard-forked cryptocurrency on Bitcoin. Bitcoin increased block size limit from 1 megabyte to 8 megabytes. This currency born due to civil war between Bitcoin communities. The Bitcoin Cash name was originally proposed by Chinese mining pool ViaBTC .

The first implementation of the Bitcoin Cash protocol called Bitcoin ABC was revealed by Amaury "Deadal Nix" Séchet at the Future of Bitcoin conference in Arnhem, Netherlands.