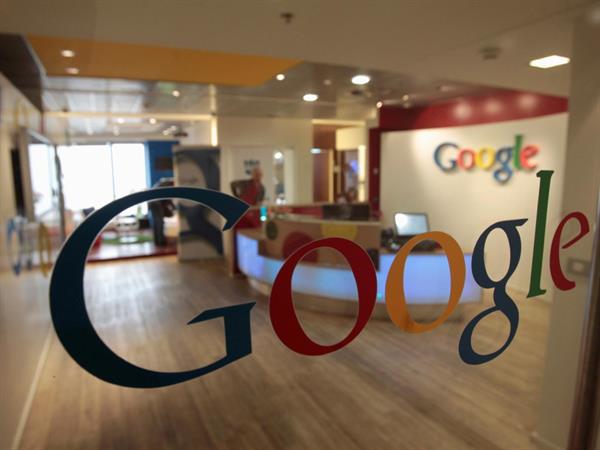 A group of software engineers in Google's cloud division refused to work on a cutting-edge security feature. Known as "air gap," this technology, if developed, would have helped Google win sensitive military contracts. They declined to give out the names of engineers.

Air gap can be used as a computer storage which allows multiple users on several computers to access data over the Internet. Cloud providers usually store data from multiple companies on a single server; air gap allows a company or agency to place all its data in isolation on one piece of hardware. The government likes this set-up because it allows them to know where all their data is being kept and makes it harder for hackers to steal it.

It's unclear if Google has stopped working on air gap technology or is still planning to build even after employees’ objections. The project is not very difficult, so Google may easily find other engineers to do the work.

This revolt can give an edge to Google’s rivals such as Microsoft Azure and Amazon Web Services - which have already developed the technology, they won’t miss a chance to get the opportunity to grab this project.