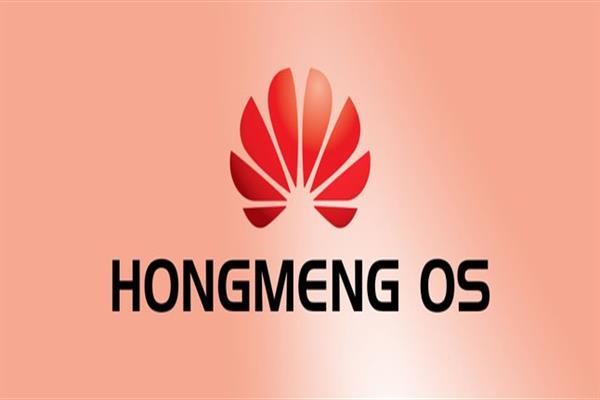 Jul 08, 2019 US, Huawei, China, Hongmeng, 4043 Views
After getting banned from Google's official Android licensing program, Huawei is all set to launch its own OS, which is claimed to be faster than Android and Mac OS.

Amid the US-China trade war, the US government has put Huawei on a trade blacklist. But soon after, it was reported that Chinese giant – Huawei has filed to trademark its in-house Hongmeng mobile operating system (OS) which is being tested in China right now. In an interview with Huawei’s founder and CEO Ren Zhengfei, he stated that Hongmeng is ‘very likely’ to be faster than Google’s Android and Apple’s MacOS.

Reportedly, Huawei is all set to make a versatile OS. Hongmeng OS or Ark OS will have a broader application compared to Android which means that Hongmeng will not only be limited to smartphones but it can be used on routers, network switches, tablets, computers and data centers. According to a recent report, Huawei’s Hongmeng OS is about 60% faster than Google’s Android system.

“The system has a processing delay of less than 5 milliseconds. It will be perfectly adapted to the Internet of Things and can also be applied to autonomous driving. We built this system in order to be able to connect all objects simultaneously. This is how we move towards a smart society”, Zhengfei was quoted as saying by Sina Tech (translated).

However, the Huawei founder is pointing this as a ‘big mistake' to compete against Google and Apple, as Hongmeng does not have an app ecosystem as rich as Android OS and MacOS. "Compared with Apple's operating system or Android, we still lack a good application ecosystem." He said. To fix this, Zhengfei said that the company is working on an Android and Apple App Store alternative and is trying to attract developers for the same.

However Huawei can buy from US suppliers again and is allowed to work with Google’s OS all over again, it is still unclear that whether the upcoming series of Huawei i.e. Mate X and Mate 30 series will run on Hongmeng or Android.