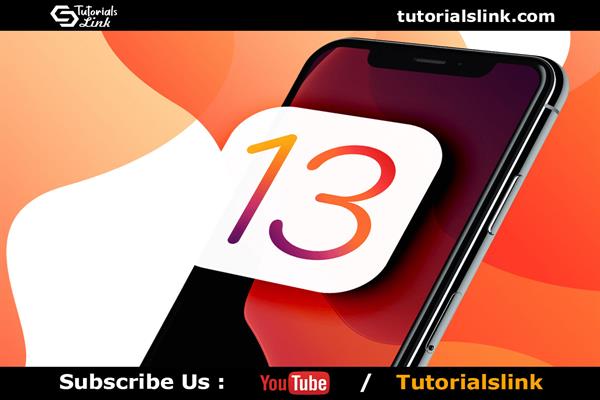 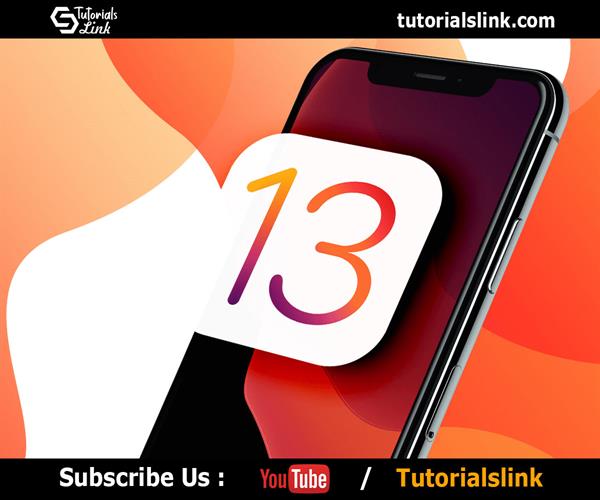 In our last post over the new iPhone 11 by Apple, we highlighted the various new features present in the smart phone that makes the device one of its kind and a must buy. In this article, we will be discussing about what are the features of its processor- the IOS 13.

IOS 13 is the latest operating system that has made room in the Apple family. The new member is ready to be inside the iPhone 11 and hit the Indian Market on September 27,2019. The announcement of the new software was made on September 10,2019 at Steve Jobs Theatre, Apple Park, Cupertino, CA along with the iPhone 11 series as well as the Apple Watch Series 5) and services including the Apple Arcade and Apple TV Plus). Below are the answers to some of your Frequently Asked Questions:

It has some of the really great and cool features that make it the best. The company has added dark mode in the new update which refreshes colour schema and edits onscreen appearance. All the apple applications have already been made compatible with the new IOS 13 to run smoothly. The Dark Mode changes hues from bright white and light grey to black and dark gray on all the apps that support it. Additionally, Apple has worked to improve the photos app along with QuickPaths for a new writing experience. QuickPaths will help you with one hand typing in the iPhone by simply swiping through the letters. The company has also improved privacy and location features in the new iPhone. This feature will help you control your location over different applications on phone.

Also, users will now be able to give location access once and not been asked about the same repeatedly. Apple also said the face unlock will be faster and smoother.

Which devices are compatible with the new IOS 13?

After the official announcement and release by Apple, you can download the IOS 13 by simply going to the Settings> General> Software Update. It will only work if your iPhone is compatible with the new IOS.