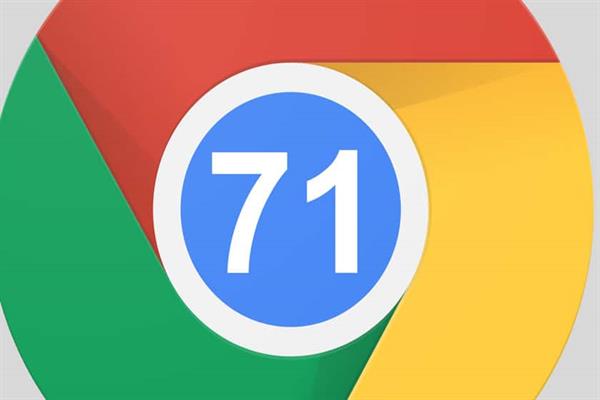 Google released Chrome 71 with a focus on security features

Google released Chrome 71 with a focus on security features

Google has published Chrome 71 which is the latest version of its web browser, a release that is primarily focused on bolstering Chrome's security posture.

There are very few updates on the security front in this new Chrome version but one of the most important is the one made to Chrome's built-in ad filtering system. Google Company also announced its intention to crack down on websites that use shady tricks to fool users into subscribing to mobile subscription plans.

Google also plans to show a full-page warning --similar to the ones shown for HTTPS errors-- before users access these types of sites.

Chrome 71 shipped with many updates to the browser's underlying Web APIs and CSS features. 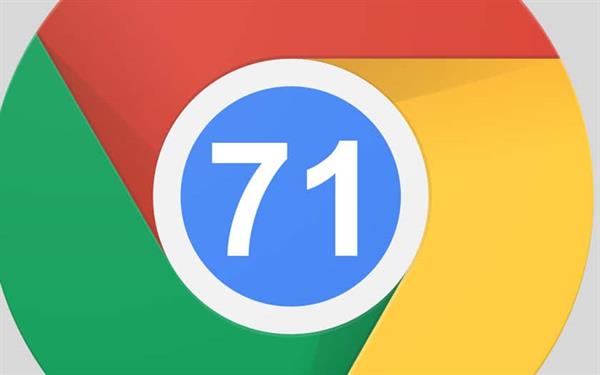 The summary of the most important changes are given below: