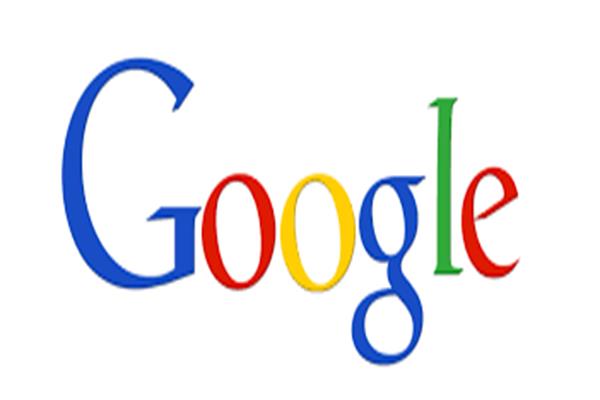 Feb 09, 2018 search bias , Watchdog , Competition Commission of India , abusing dominance, 2400 Views
According to CCI statements, Google which is a unit of US firm Alphabet Inc has been dominating in online web search and online search advertising markets.

Reportedly, The Competition Commision of India has imposed a fine of 136 crore rupees on Google, finding Google guilty of dominating itself in online web search and online search advertising markets.

Highlights of the story:

The fine has been charged by India's antitrust watchdog for "search bias" and abuse of its dominant position in current regulatory setback for the world's most popular internet search engine.

"Google was found to be indulging in practices of search bias and by doing so, it causes harm to its competitors as well as to users, " the CCI said in a 190- page order.

Though, CCI mentioned that it did not find any obstruction in specialised design of Google, Google AdWords and online distribution agreements.

Last year, The European Commision had also imposed a record 2.4 billion euro ($3 billion) fine on Google for favouring its shopping service and demotivating rival offerings. Google appealed against the order.