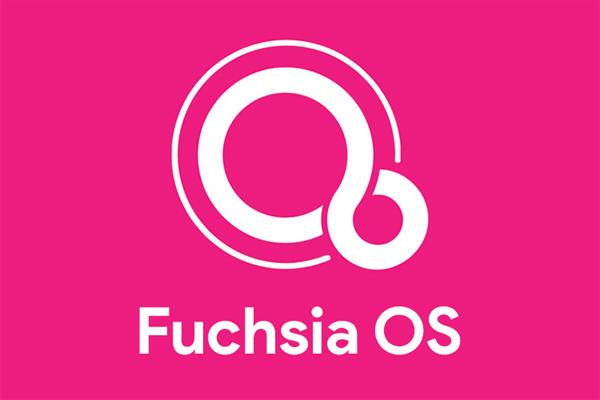 As the developer page has gone live and certain snippets of information have come to the forefront, the mysterious OS has become a matter of even more interesting speculation.

The developer portal provides extensive documentation in order to get developers started with building applications for the new OS. Also, in order to make Fuchsia more accessible, the company is working to bring the system to the Android Emulator.

Like Chrome and Android, Fuchsia is not based on a Linux kernel, according to the website, Fuchsia is built on a new Zircon microkernel.

Another highlight is its modular structure, and its real-time, capability-based operating method. It is an OS that can adapt to practically any form factor of a device. Also, it can accept multiple input formats i.e. touch, voice, gestures or physical inputs.