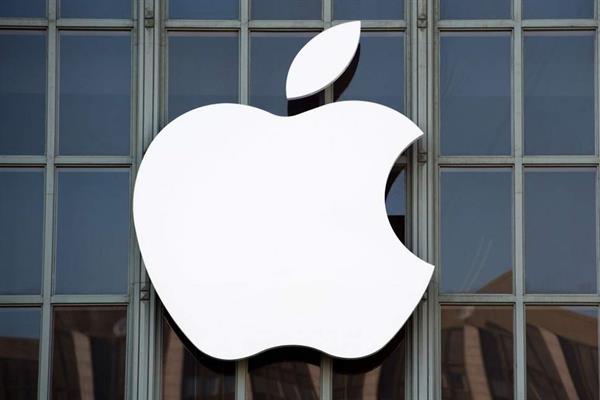 Apple's stock price crossed $207.05 on Thursday and became the first company in the world to be valued at $1 trillion on above.

Morgan Stanley called it "The combination of a strong macro environment and an increasingly engaged customer base led to double-digit growth in all regions". According to CNBC. "A clean beat on the path to $1 trillion."

Amazon, Google, and Microsoft are going to compete hard to cross this benchmark.

“This is as much about bragging rights as it is about valuation. Nothing really changes other than the fame and perception, For the billionaires of the tech industry, what else is left other than ego and bragging rights?”

Wadhwa talked to indianexpress.com days before Apple crossed the mark, “Amazon is a predator that is eating every industry in its path, while Apple has set new standards for the industry in product design for the very rich. I would give greater credit to Apple for its achievements.”

But will this mean Apple, or Amazon for that matter, will become more responsible companies? To which he answers , You might expect so, neither company has done much for their own communities. ”Amazon is becoming famous for short-changing workers and fighting Seattle on minimum wage. Apple does little for Silicon Valley,” he says. In his opinion, CSR is foreign concepts to both of these companies. “So don’t expect anything to change.”

The other question that arises is what next? Is the next trillion, for instance, going to be easier? “It is surely going to be harder for Apple because it has to keep innovating. Amazon can use its monopoly powers to eat everything in its path,”

Wadhwa warns that Amazon is “a danger for India”. “With the immense power it has, it can dominate several industries; it has more money and power than governments do,” he says, adding that it could rival the East India Company in its ability to dominate.