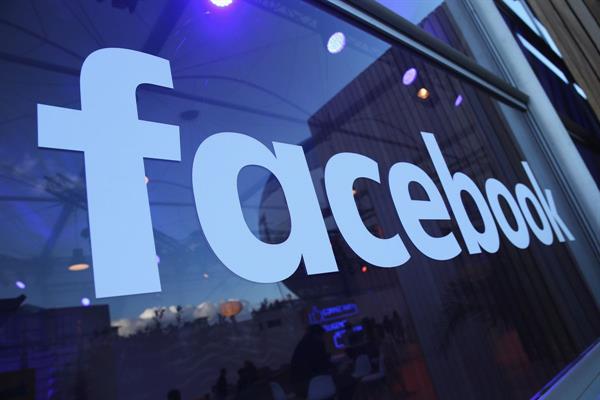 Did you see the post of your ex in past recent days, whom you blocked months ago? well, we have an explanation for you. Facebook on Monday admitted that a bug had unblocked the blocked contacts of over 800,000 of its users. The bug has been fixed now.          According to officials it probably hit user accounts between May 29 and June 5.

The "issue has now been fixed and everyone has been blocked again," Facebook said in a statement.

Erin Egan, Facebook chief privacy officer wrote, “While someone who was unblocked could not see content shared with friends, they could have seen things posted to a wider audience. For example, pictures shared with friends of friends. We know that the ability to block someone is important — and we’d like to apologize and explain what happened.” He also added that the bug did not reconnect users with people they’d previously unfriended and that 83 percent of users impacted only had one user flip from blocked to unblocked.