Now you no longer have to be contented by posting half of your video on Instagram. Or Do hard work to trim the video in parts and upload on Instagram or popularly known as Insta. Instagram has launched a new app IGTV in which videos will not be limited to 1 minute. As you log into IGTV it will start playing just like TV does as you switch it on. Instagram CEO Kevin Systrom said the app was designed to make it easier to find and watch videos on the mobile phone.

For the starters Videos can be up to 10 minutes long but as Kevin said,” the company expects to let all users post videos of unlimited length”. There will be no ads on IGTV to start, but that would be “a reasonable place to end up,” There would be a revenue-sharing deal with partners eventually, but not to start, systrom adds.

Instagram’s entry into longer video market will let in compete with YouTube which eventually enjoys the name and fame to be the only longer video posting app. Intagram already boasts a user base of 1 billion. After the launch of IGTV probably more people will get attracted to the app.

The launch ofthe new app will pose a challenge to creators as well. Lele pons who was present at announcement party announced that she would launch a new cooking show on IGTV. 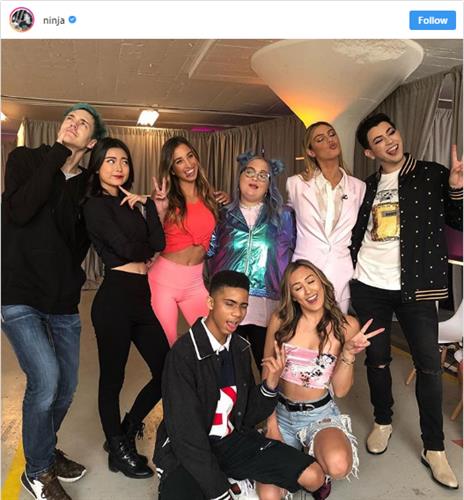 Instagram is taking a different approach by creating a new app that is a destination for video in its own right. “When you watch a longer video, you need a different context.“We really wanted to separate those two so you could choose which adventure you wanted to go down.” Systrom said.